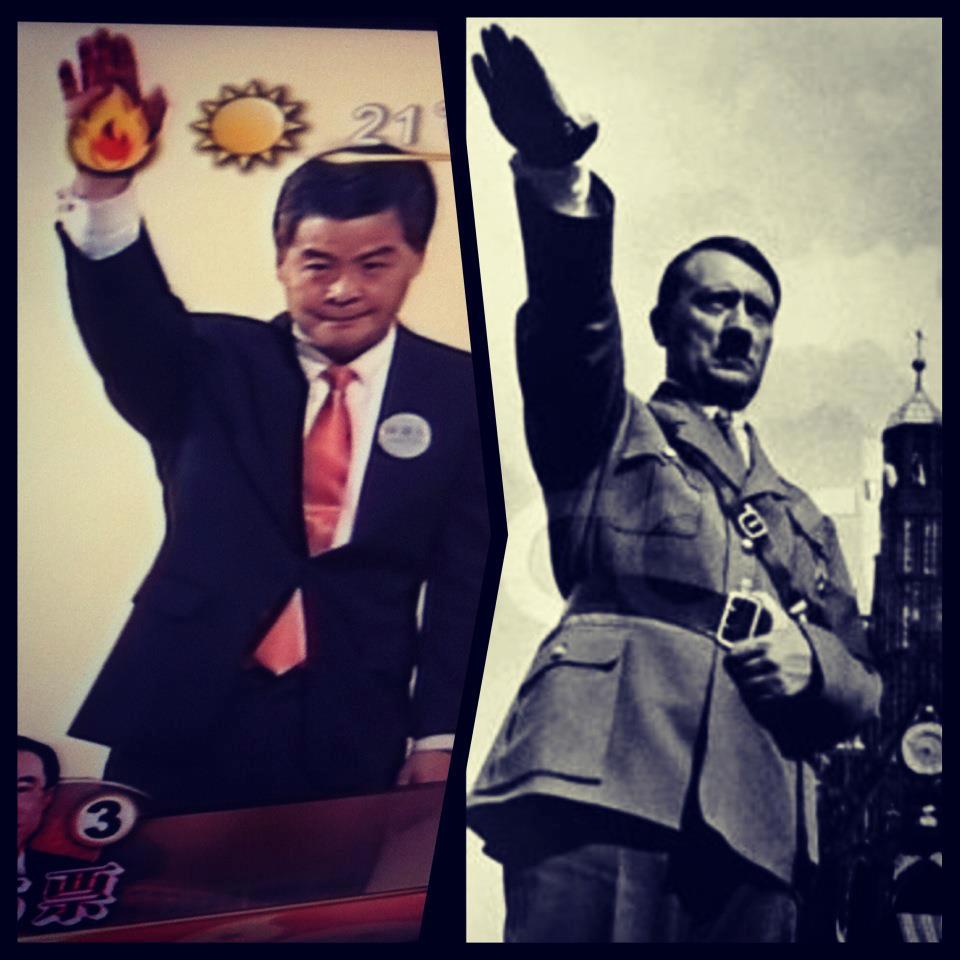 CY Leung (梁振英) (a.k.a. Leung Chun-ying) has beaten scandal-ridden Henry Tang and pro-democracy candidate Albert Ho today to become Hong Kong’s new chief executive, securing 689 of the election committee’s votes. Tang was probably Beijing’s preferred choice, but he managed only 285 votes, his campaign derailed by accusations of extramarital affairs and unauthorized construction projects. Ho managed just 76 votes, and in a city ruled by business elites, this shouldn’t surprise anyone: he never had a chance. Yet if you listen to some Hong Kongers’ reactions, you’d think the Beijing-backed Leung just pulled off political larceny. Reality check time: Hong Kong is a city of naked commerce, and in the purported battle between “democracy” and “Beijing,” it’s the third party — which I suppose you could call Dolla Dolla — that has won (and will always win). You don’t have to support Dolla Dolla, but act like you’re at least aware of your city’s reality. People who still don’t like it can, oh I dunno, make more Hitler comparisons, cause that sure makes a lot of sense.

More overreactions — plus video of election announcement — after the jump. 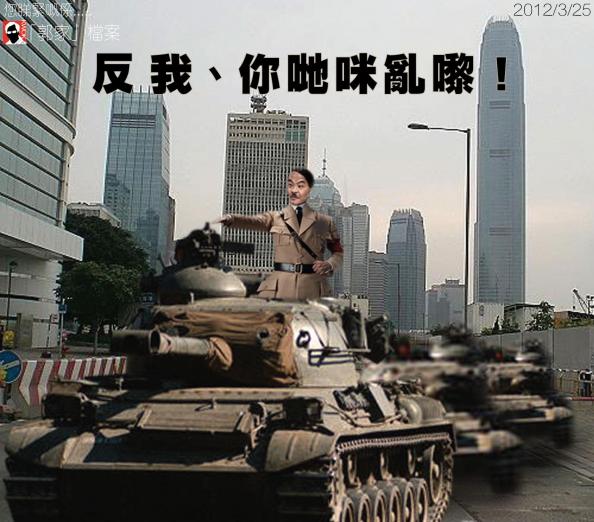 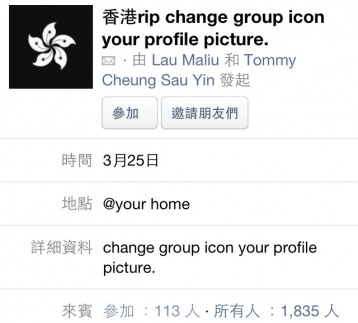 Leave a Reply to Tom - Daaitoulaam