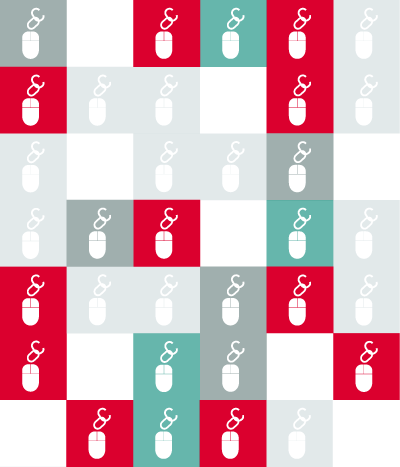 Freaked out by dangers of high-speed trains, apparently Xinhua is now delivering news via ponies. “WUHAN, March 12 (Xinhua) — Hundreds of workers are rushing to repair a section of a new high-speed railway in central China’s Hubei Province that collapsed after persistent rain, local authorities said on Monday.” It collapsed on Friday. [Xinhua, via People's Daily]

While we watch for fallout from last night’s Beijing-Shanxi debacle and await Game 5 in Beijing on Wednesday, read Jim Yardley, who wrote a book about Shanxi and the CBA, as interviewed by Alan Paul: “It’s important to remember that the CBA is a government bureaucracy as much as a sports league…. But many people question whether the league can ever achieve its potential if it remains controlled by the government. The ultimate responsibility of the CBA is not to put on the best possible basketball league for fans; it is to develop a national team to compete for China in international competitions. Several years ago, the CBA hired a consulting firm for advice on how to improve. The consulting firm drew up a plan in which the league would be largely separated from the government sports administration. There would be transparency in accounting, and other things. Needless to say, the CBA didn’t go for it.” [Slam]

Since belated seems to be our theme today, here’s one more belated link: Justin Mitchell on imagining Barbi Benton’s breasts in order to force a smile as one of China’s white rent-an-actors. [Asia Sentinel]

Actually, this is pretty timely: “…it is suggesting that the Court will push for tighter controls on the internet but that it also may open up some information about high-profile cases in response to the demands of the net-using public.” [C. Custer, Tech in Asia, via China Hearsay]

And this: Blocked on Weibo [via Sinocism]

The LA Times on Raymond Zhou: “Today, Zhou is the closest China has to a Roger Ebert-type personality…. Still, there are many things that he cannot — or will not — write, as the risk of isolation from the industry is too great. // ‘The one compromise I have not made, and I have made a point not to make, is that everything I do write represents my honest opinion. But there are a lot of things I don’t write. I don’t have the freedom. [It's] like my hands are bound invisibly. If you meet a film director, it’s very hard to write a bad review. Chinese society functions on connections.’” [Clarissa Sebag-Montefiore, Los Angeles Times]

Look, another thing Americans are better at than Chinese. “A new survey from website LivingSocial confirms this image [of the bad American tourist], with over 20 percent of respondents ranking Americans as the worst tourists. But there’s bad news for Chinese conscious of their national image, as 15 percent of those surveyed ranked Chinese tourists the most obnoxious in the world, giving them a solid second place on the list of shame.” [James Palmer, Global Times]

C. Custer on the PSB’s recent anti-kidnapping report: “I’m quite sure that the Public Security Bureau has not earned the triumphant tone of its yearly anti-kidnapping report. Although many of its policies sound good in theory, they don’t seem to be being put into practice, and one wonders, if the public security bureau can’t manage its own officers, why the hell should anyone trust it with finding their children?” [China Geeks]

So what does Wen Jiabao know, exactly? “As we know, there are things that Premier Wen knows.” [Tea Leaf Nation]