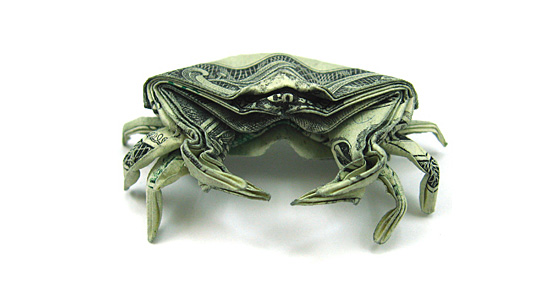 Via The Green Pea Boat

“I like to help my students as much as I can.”

Sitting at his dining room table at 10 pm while nibbling on expensive imported dried apricots, the Chinese art professor uttered this while texting recommendations on behalf of his graduating students to collectors and other well-moneyed contacts. “I’m sorry I’m not paying more attention to you,” he mumbled to me.

“No, no,” I replied, impressed with his dedication, “it’s no problem.”

It’s just a helluva surprise is all. This level of hands-on professorial generosity is unheard of in the American art school mainstream. Even if guanxi – the complicated and highly visible relationship-based web of favor exchange in China – finds its equivalent in behind-closed-doors American schmoozery, teachers in America simply are not wont to share contacts. It’s almost laughable to imagine a professor saying, “My agent would love your work, let me put you in touch.” Giving away contacts in the US is like losing opportunities.

There’s also a healthy dose of jealousy that goes into teaching art. Surrounded by young, creative, excited teenagers, middle-aged art professors seem to have a high rate of mental instability (even for artists). Within one year, three of my professors had admitted or obvious mental breakdowns. Dear art teachers, even if your students seem better than you are, you are the one who has remained an artist despite all odds. It’s easy to be a student living in a converted warehouse and surrounded by other angsty, angry, dirty, smelly, self-aggrandizing, snot-nosed brats going to art school paid for by their comfortably liberal middle-class parents. It is not easy to be a self-sustaining artist, so don’t feel threatened by this new generation of creative rebels. Help them out. Embrace them. And in turn, maybe they will give you a contact.

Witness: this past summer, Beijing’s Red Gate Gallery curated an amazing display of Chinese art professors helping their younger contemporaries. They organized an exhibition in which older, established artists chose younger, unknown artists whose work they admired and whose careers they looked forward to following in the future. The work of the older mentor was shown next to the work of the prodigy of choice. I applaud the clever way in which both the old and the new were allowed to prosper. With this pairing, the older generation was denied undue reverence while the younger art was forced into a broader context as opposed to being lauded for its hip rejection of the past.

But we should also keep in mind that China has a booming economy, a growing interest in expensive luxury goods such as art, and an abundance of available jobs. This allows Chinese art professors to hand out opportunities like pats on the back. The students are not directly competing with their professors as they would be in the US, and that’s probably the more likely reason for the teachers’ “generosity.”

Or is it in fact just a difference in style? Is it that American artists are mean-spirited jealous hoarders? One of the biggest differences between American and Chinese art guanxi is the status held by art professors in the greater cultural context. In China, being a professor is still viewed as the highest standard of respectability. Art schools in China can and do draw their faculty from the highest echelons of artistic achievement. In the US, however, art professors are most often supporting their unsustainable art dreams. The top dogs in the American art world lecture, but they don’t teach; they make enough money in galleries to be full-time studio-dwellers.

Is there a way to bridge the gap between the Chinese “Let me make a phone call” and the American “Don’t quit your day job”? That latter phrase came from one of my professors to a student as his closing statement at the end of a semester-long course. Needless to say, crying ensued. (Whether or not the student’s work deserved the brutally harsh criticism is beside the point.) Art-making is nerve-wracking. Artists put themselves out there for public judgment. Perhaps the Chinese attitude that all artists are in this together might foster a more innovative or at least a more productive art community. On the other hand, my imaginary American art critic friend would argue that the cutthroat nature of American Art is what makes it competitive and great. But I say the Chinese art world mentality makes for fewer crazy artists. Or maybe I just wish my road to the top had been a little smoother. 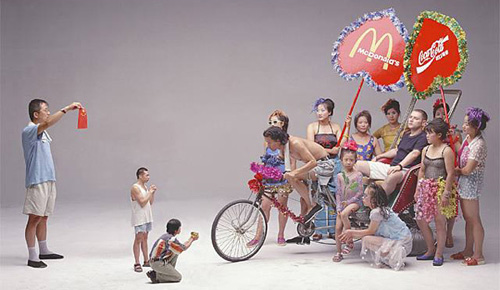 This week we have another contemporary Beijing-based artist: Wang Qingsong (王庆松, b.1966). His large-scale, humorous, theatrical color photos of staged parades, dormitories, and pool parties evoke an uneasy vision of the new commercial China.  They question not only China itself but also, more importantly, China’s superficial and incompatible acceptance of Western values and traditions.

I personally believe in art for art’s sake, but Wang’s argument for the artist’s necessary social responsibility is concise and well played in this interview with Christine Kuan.

Thank god that, despite originally studying painting, Wang Qingsong did not decide that these images would have been better in slick, oily photorealism with Chinese characteristics.

Enveloping the viewer in museums and galleries, Wang’s Courbet-scale narratives are bright, eye-catching, intelligent, and worth tracking down (or at least Googling). Luckily, his work, unlike some, does translate well to a computer screen. 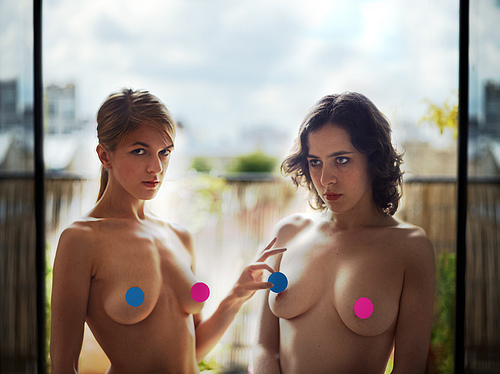 Got a question about art? Send to lola@beijingcream.com. This week’s question:

This week, there were cases of paintings disappearing from the walls of a Chinese gallery and an American gallery. I’ll let you guess which one involved theft.