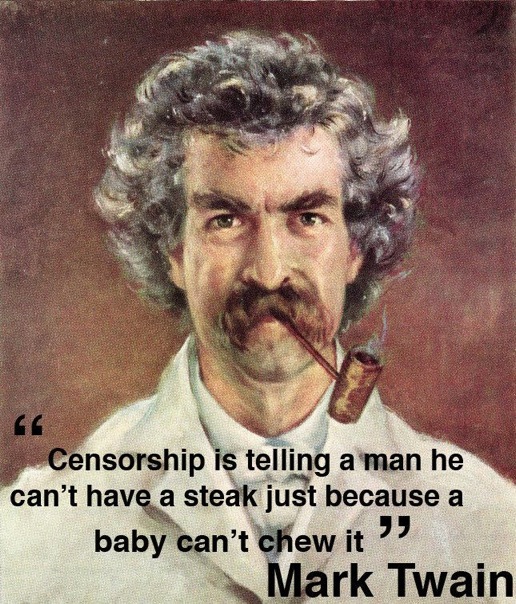 Here’s how shitty China’s Ministry of Censorship is: instead of doing its one job — which is shitting over everything popular and good in the world, smearing puppies and daffodils with the excrement of its values, and shit — it outsources this one responsibility to private companies, and when said private companies fail to shit on their own clients to a sufficient degree — as judged by the Ministry of Censorship — they get their commenting services suspended. The Ministry of Censorship is the world’s worst kind of capo, ordering hits from the comfort of a suburban mansion and throttling loyalty out of lieutenants with the threat of fear, and being shat on.

What is the Internet Society of China, you ask? According to its bylaws, “ISC is a nationwide, non-profit social organization to promote the healthy development of China Internet… ISC is an independent corporation with approval of the Ministry of Information Industry (MII in short) and registration from the Ministry of Civil affairs under the protection of laws.”

Scroll down to Section 6, “ISC’s mission”:

1. to popularize national policies, laws and regulations for members, transmit the wishes and requests of its members to the authority, enhance the communication and liaison between the responsible departments and members;

Holy crap! We’re not dealing with just any mouthpiece or flack here. We’re dealing with the Ministry of Censorship’s SUPER BITCH. It’s ISC’s hand that the Ministry of Censorship calls for when it’s taken a shit and realizes there’s no toilet paper nearby. To popularize national policies? Transmit the wishes and requests of its members? Hey, I’d like to be a member, and I have a request: DIE. Harmonize the relations among the members? Bring the self-regulation of Internet into full play? Have you no soul, man?

I’ve written about this before, but it bears repeating ad nauseam: self-censorship is censorship’s most insidious form, and censorship itself is a sordid, pernicious affair that, writ large, drains a country of its creative reservoir. It influences artists, artisans, even normal people in ways we can’t quantify, leaving us as technically skilled workbots without a thought in the world: as husks of free-thinking — nay, thinking — people. Feel free to call that description an exaggeration, but I hope my basic point comes across: censorship shits on creativity. If you think I’m being overdramatic, I ask you what you think China’s “soft power” campaign is all about if not a state-backed emphasis on creative projects because this country lacks them. There are 1.4 billion people in China, and it can’t even produce an animated kung fu movie without ripping off Hollywood (to say nothing more of Flowers of War, which I’ve said enough about already). Meanwhile, the Ministry of Censorship, while shitting on creative works (such as the greatest movie ever made by a Chinese director) through one sphincter, asks through the other end of said sphincter for more creative projects. If only they weren’t so dense. Lift the censorship and true creatives — those rare individuals who, through the power of their works, have the incredible ability to inspire countless millions (think about how many budding Chen Kaiges we’d have working in this country if Farewell My Concubine had never been banned) — will make this country a better place. It’ll make it more cultural and artistic, anyway.

Of course, censorship won’t be lifted. The Ministry of Censorship is like the guy who crashes your dinner party, drinks all your top-shelf whiskey, then bolts to Sanlitun without cleaning up. Über-assholes don’t care about what you think, and they hardly know what they think, either. They just go on their merry way, shitting on everything, including the macaroni collages of four-year-olds and grandma’s heirloom, and calligraphy scrolls and your keyboard and the middle of Dongzhimen Bridge, and on the hotplate of curbside food vendors and LCD screens on the side of malls and the dust off our lapels, the wind through our teeth, and they take heaping shits in the middle of folk concerts and hurl shit like monkeys in living rooms and laugh through their tar-stained teeth amid baijiu and shit-oozing abalone. Their stink is everywhere. You smell it too, don’t you?