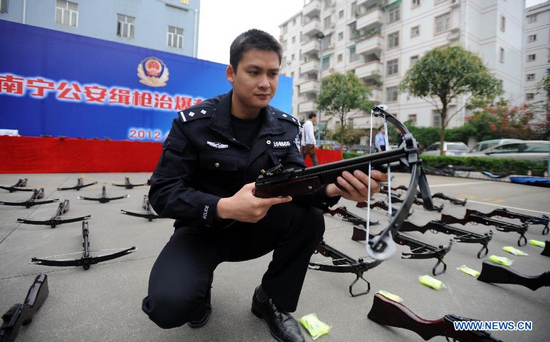 Xinhua reported today that Nanning police seized 80 homemade firearms in Guangxi Zhuang Autonomous Region in their “war on crimes involving guns and explosives to safeguard social stability and public security.” Crimes like the son of a county cadre shooting a street vendor to death, we can only assume they were thinking. But in all seriousness, this is probably a good thing. Gun-loving wingnuts don’t hold politicians hostage in this country, so authorities have the right to seize firearms. One just wouldn’t have expected that the illegal firearms here might look so… Medieval. What, no homemade cannon? Video of said homemade cannon appears after the jump. 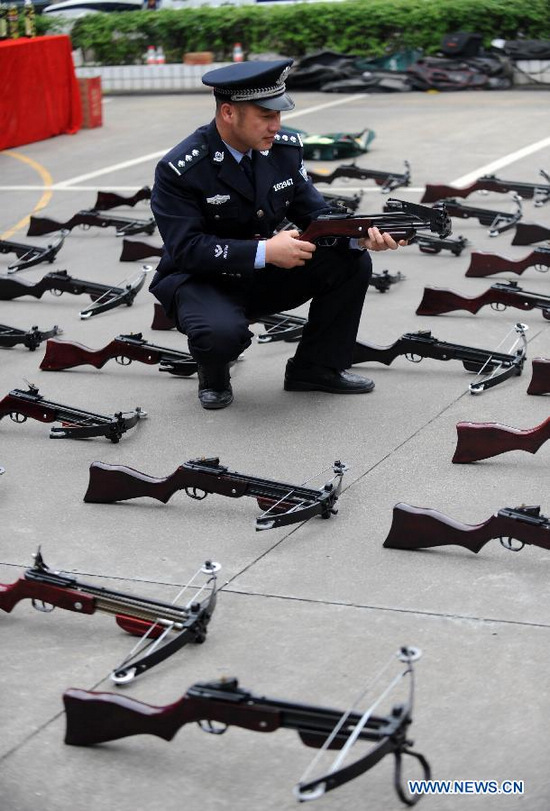 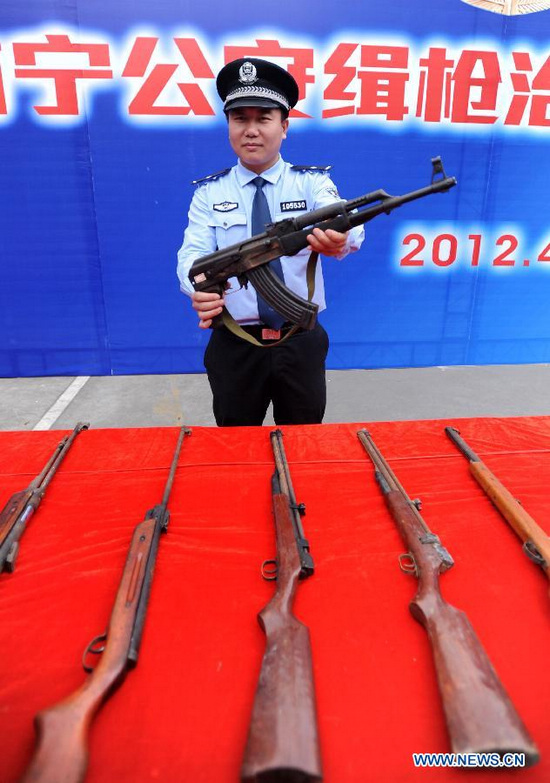 6 Responses to “What Homemade Firearms In China Look Like: Crossbows”