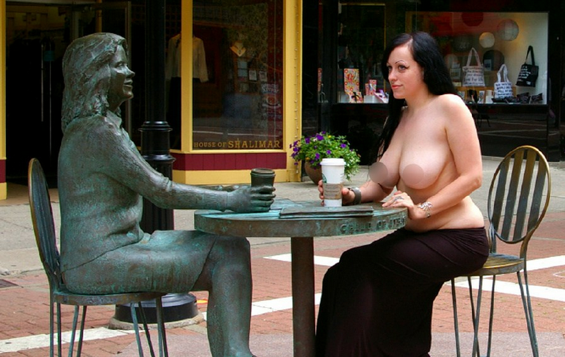 We just gave you our take on Topless New York, a Kickstarter Project that (desperately) needs your help. Now we’d like to un-ironically inform you that while America doesn’t seem to give a left tit about boobs in public — there’s risk of overexposure, kind of like having candy corn every week instead of just Halloween — Mister Topless New York (only $9,550 short of his goal of raising $10,000) just might find an unlikely ally in the netizens of China. NetEase, one of biggest online portals, posted a slideshow yesterday about the Kickstarter project, introducing it as an effort by young women to “defend their right to go topless.” They failed to provide a link, but there were pictures — 16 of them, to be precise.

Now, NetEase, being a family online portal (it’s not a family anything, actually), couldn’t just leave those breasts exposed for all to ogle. No, what they chose to do instead was much more ridiculous.

(Thanks to Alicia for uncovering these.) 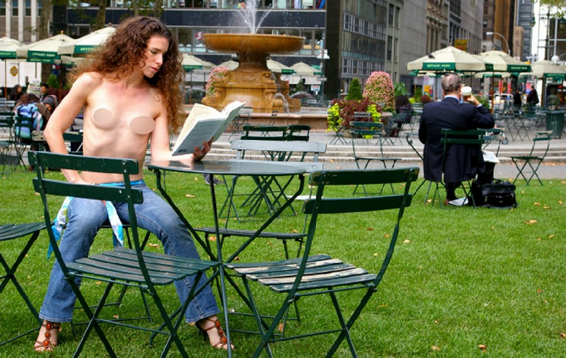 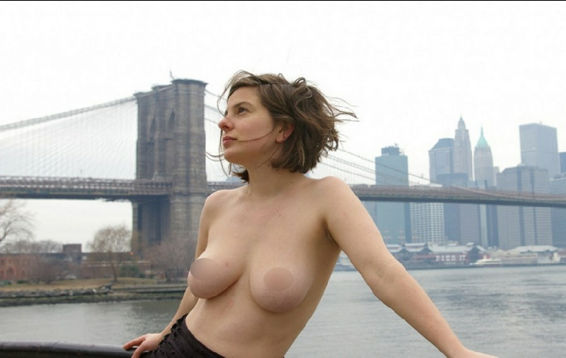 One of these blurs actually looks like her nipple! 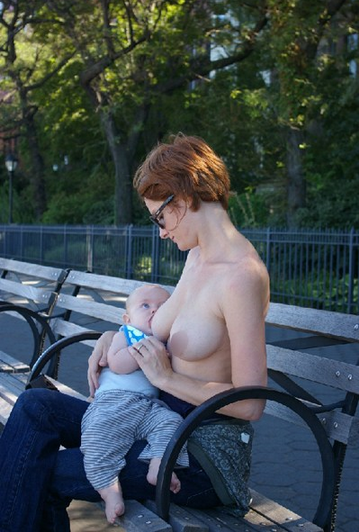 I'm almost positive I see part of her left nipple poking out of the censored area.

But how do we explain this? 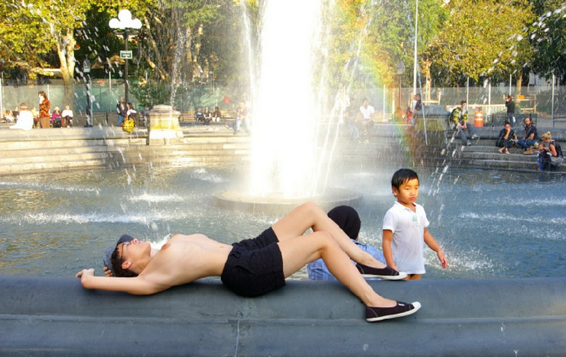 The breasts aren’t even censored! What gives?

While you ponder that, here are some more for you: 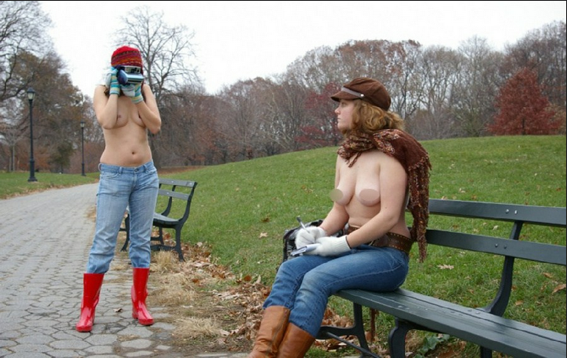 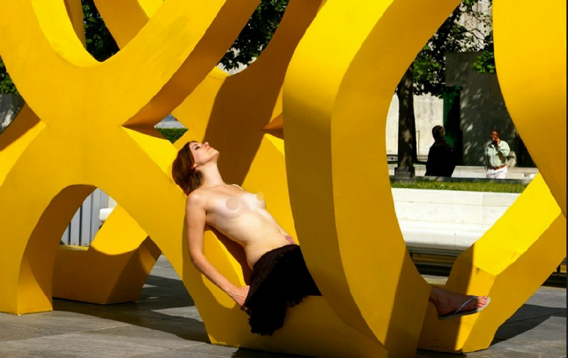 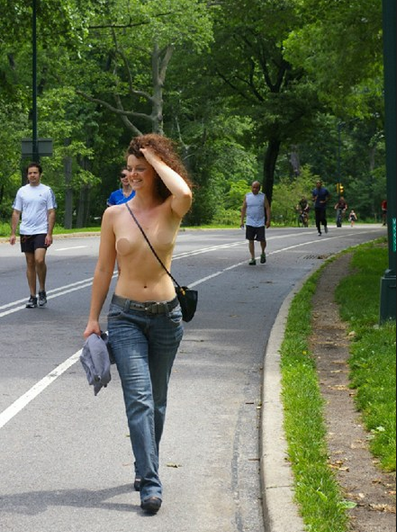 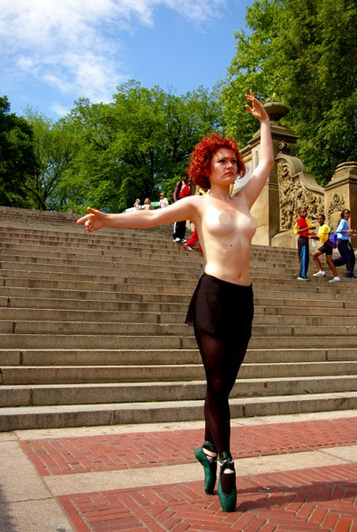