The news hook is in the title, but you should know it’s a sham. Although Sexy Mandarin really now is Spicy Mandarin (which just created a Facebook page like five hours ago), I just needed an excuse to post the above video, slightly NSFW, which reminds me of Xiao Li. I’m still unclear as to whether this company has a physical school or not, though its website does tout a lineup of “teachers,” and it’s partnered with New Concept Mandarin. None of this seems important though in light of its high-quality video lessons.

Also, did you know Sexy Mandarin now has its own ad at Hong Kong’s Causeway Bay? Hmm. Interesting.

For more info: see: That’s Shanghai’s article about the company earlier this month:

Sexy Mandarin launched in December, posting a few videos on YouTube and – with no promotion but for passing the link to a few friends – the views started racking up. As of April, Lesson one had more than 230,000 hits. “We didn’t want to launch it until we had a large amount of lessons,” says creator Mick Gleissner. “It’s great that it has a life of its own.”

I was the host for this show’s predecessor. Shot in Cebu, Philippines on BigFoot Studio’s lot. Owner is Michael Gleissner, a German guy who invested well and got out quick. Now makes movies and TV shows strictly about hot women and featuring hot women.

One walk around the studio showcases the stereotypical older white man’s taste in Asian girls. Also, his guards are all young, attractive girls flown in from Russia.

He is essentially a bond villain.

He’s been trying to get into the Mainland market for a while now and thought this Mandarin program would help. I’m honestly surprised I was even allowed to be a part of it, given that I have a penis. He does this new series in Taiwan though. He even clearly copies the animation style of the Chinese teacher from the original one I worked on.

It also amuses me that he was an executive producer on Shanghai Kiss. That movie will never stop haunting me on Reddit. 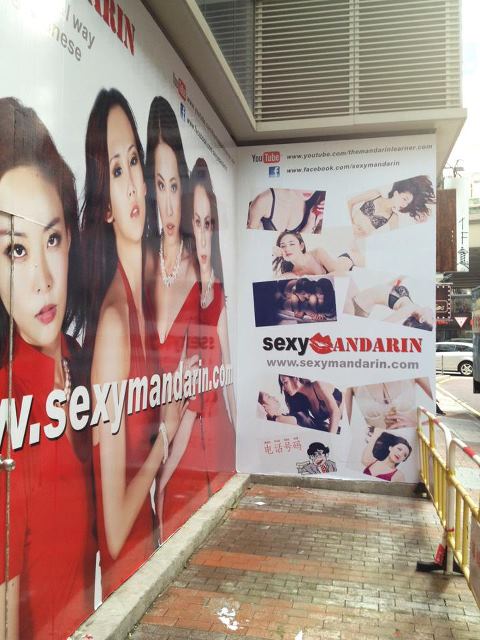