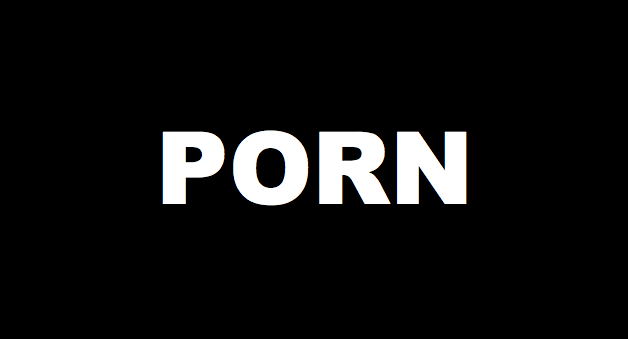 For those of you confused by why this is happening, consider it an experiment. We hate Internet censorship, of course, but so should the censors: it doesn’t work.