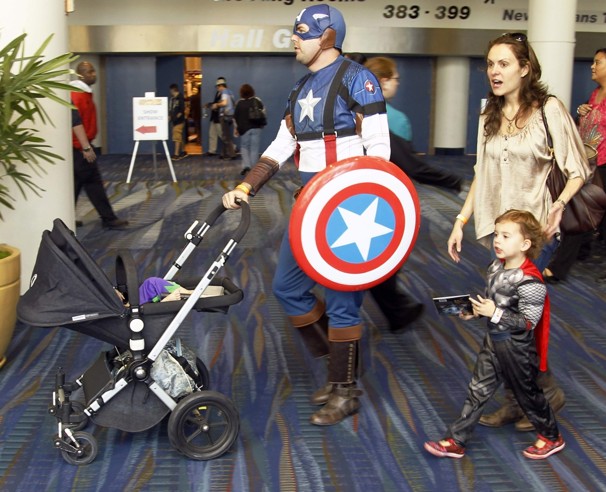 Likely to be asked to produce passport. Picture by Bill Haber / REUTERS

I, for one, am looking forward to holding my passport with me at all times. Via China Daily:

Popular Beijing spots for foreigners, such as Sanlitun and university areas, will be targeted by police in a fresh drive against visitors who commit crimes, outstay their visas or gain illegal employment, authorities said on Monday.

The 100-day campaign will start on Tuesday, according to the public security bureau.

The spokesman for the PSB, Wang Wenjie, took the opportunity to deny that this is related to that bad foreigner in big trouble:

The campaign is aimed at tackling the illegal employment of foreigners, overstaying and illegal entry.

These are “major problems”, said Lin Song, the police officer in charge of the campaign who works for the bureau’s section overseeing exit and entry into the country.

Foreigners must carry passports and accommodation registration documents at all times in line with Chinese regulations. “We will enforce the rule and make sure that every foreigner knows that,” Lin told China Daily.

I guess that means I’ll have to start dressing more like the Chinese in the hopes of blending in. Captain America shield is staying home from now on.

For snitches out there who aren’t afraid of stitches, here’s the number to call to report people: 010-64038685. Might make for a fun prank.

(We at Beijing Cream highly discourage pranking friends in this manner. Have you tried an old-fashioned phish?)