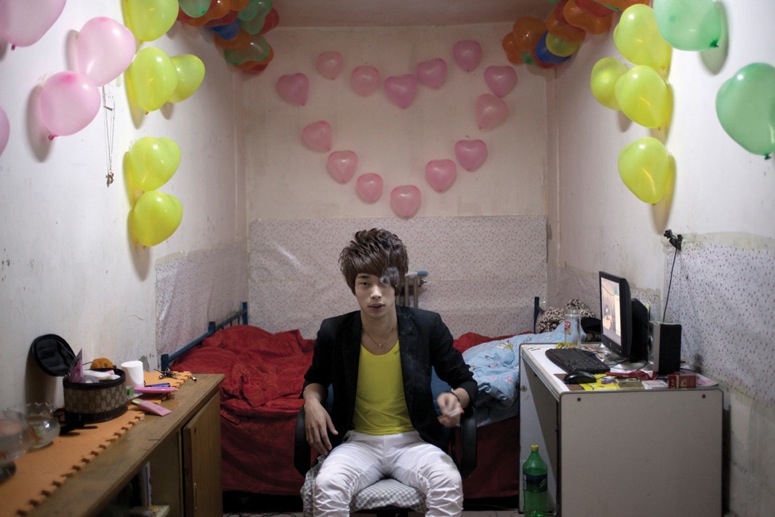 Beijing has rolled back its taxi fuel surcharge from 3 to 2 yuan, effective today, the Beijinger reported earlier (People’s Daily reports via Sina it’s thanks to a decrease in oil prices). Enjoy that fact over these links.

Here’s your story of the week: “Over the past two years, photojournalist Sim Chi Yin has documented this subterranean world known in the Chinese media as home of the ‘rat tribe,’ recording the odd mix of quaint domesticity that has managed to flourish within the drafty, moldy cells. Beijingers from every walk of life populate these hidden spaces; they are the waiters and hairdressers, fruit-sellers and manicurists of the gilded new capital taking shape above them.” [Foreign Policy]

Literature in 21st-century China. “This is the confusing world of the People’s Republic 2.0, with its sliding scale of dissidence, a gray zone where authors are constrained but can flout the official rules without their work necessarily being banned. They carefully calibrate what can be communicated in English but not in Chinese; in Hong Kong but not in Beijing; online but not in print; via allegory but not direct exposition. The tank-to-tractor substitution — as well as related techniques, like taking advantage of Chinese’s rich store of homophones to substitute a sound-alike anodyne term for a politically charged one — illustrates how the ever-present censorship machine turns Chinese writers into verbal acrobats. Put more bluntly, it forces them to lie to get their voices heard.” [NY Times]

Anger over abortion that wasn’t. “I learned later that the family had been expecting a healthy baby. Today that baby was born, but with a major birth defect, it was missing an arm. The family was angry because the hospital had missed this during the ultrasound (or perhaps it was something that was not obvious on the ultrasound). They were shouting, ‘How can our baby live without an arm?’ // I couldn’t believe it. This large protest was not over a death, but over a life. They were upset because they had missed their opportunity to have an abortion (or euphemistically ‘stop the pregnancy’).” [Seeing Red in China]

Bao Tong, Zhao Ziyang’s consigliere, talks about Wen Jiabao: “He’s hard-working and diligent. But he hasn’t accomplished anything. I’m sure he wouldn’t be satisfied with his work, though in one point he could say, ‘I didn’t let my own conscience down: I wasn’t lazy.’ // But I don’t want to speak badly of him. What did I do? What did I accomplish? People say, ‘well you weren’t corrupt.’ I say, wrong. If I were in the current system, I’d be corrupt too. Do you believe me? Believe me.” [Ian Johnson, NY Review of Books]

A baijiu brand called “Bomb” is pretty awesome; its imitators… not so much. [Isidor's Fugue]

Pictures of China under the title, “The bewildering face of China.” [The Independent] 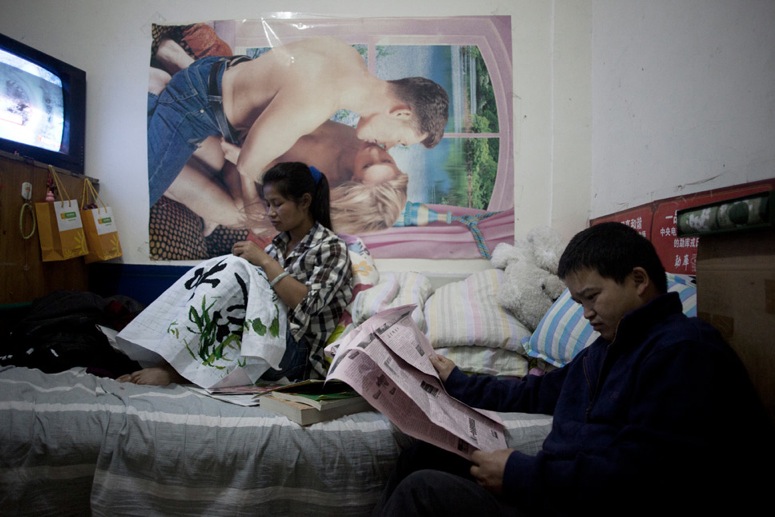