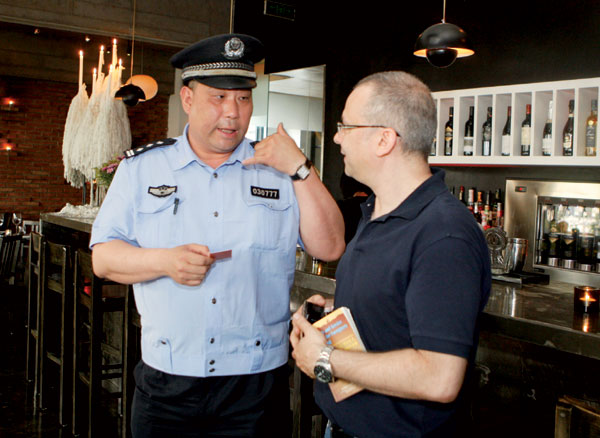 Leave a Reply to seriously?