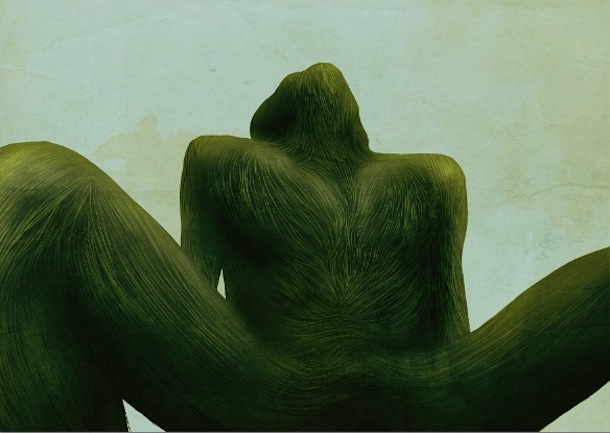 According to Article 68 of the Public Security Administration Punishment Law of the People’s Republic of China, those who produce, transport, copy, sell or rent obscene books, pictures, video, and audio or use computer information network, telephone and other communication tools to disseminate obscene information, will be detained for 10 to 15 days and fined 3,000 yuan.

But what does it mean to “copy”? If I had to guess, this refers to reproduction of the pornographic work for distribution, not merely downloading it for personal use. Technically yes, one makes a copy of the digital work when it is downloaded, but that’s not exactly the same as “reproduction” as we see in other parts of the law, for example with copyright.

If the cops can grab anyone who has digi-porn, then everyone’s a criminal. Scary thought.

Leave a Reply to Sam Reeves