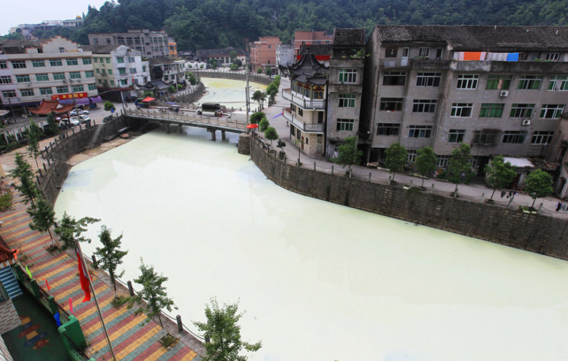 There’s no protection against environmental pollution in China, even from latex factories.

On Monday morning, residents near Quxi River in Wenzhou, Zhejiang province discovered the place they wash their clothes and food had turned into a “Milk River.” Overnight, a kilometer-stretch of river had filled with a chemical leak from nearby Dashulin Trading Co., a company that makes, among other things, latex.

Authorities were quick to go into damage-control mode, with China Daily quoting a “senior officer” from the environmental protection bureau in Ouhai district as saying, “The pollutant was identified as natural emulsion… the milk-white natural emulsion contained no biochemical toxicity.” In other words, China Daily tells us, it’s “not toxic.” Well then, take a drink!

How are people to wash their clothes now? Unfortunately, as with these environmental pollution cases in which there’s no undo button and no quick fix, people make do: 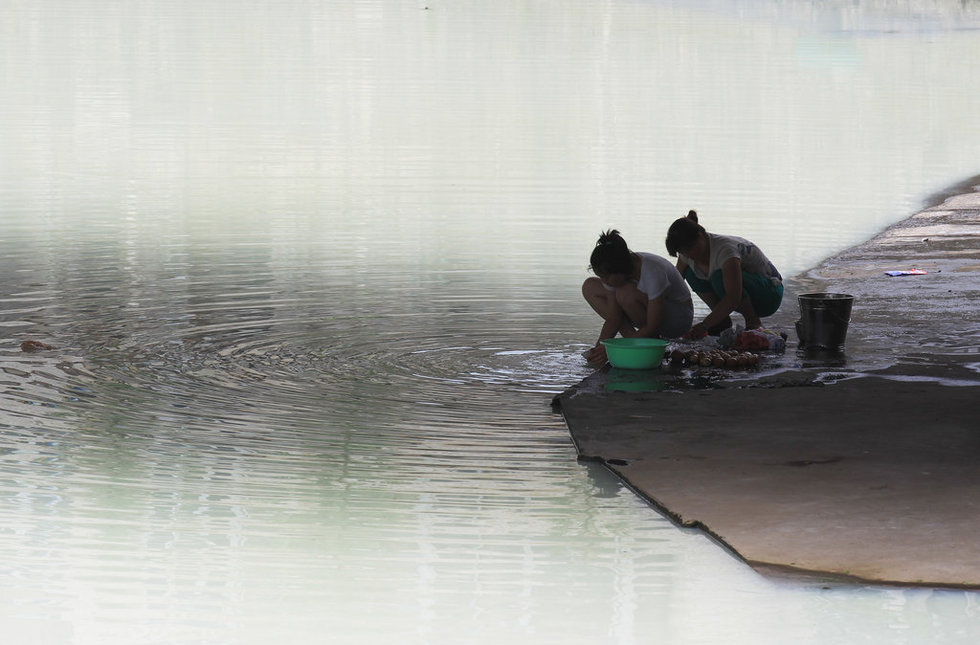 “Even if the pollution source is the natural emulsion, which is not toxic at all, the clarity of natural water has been destroyed, as the suspended solids in the river was definitely over the standard,” said Wu Jun, a professor at the School of Environment at Nanjing University.

We’re told that Dashulin Trading Co. has been temporarily closed and that the company will be fined, which is a start. But how does one prevent future ejaculations of sickly substances into our natural environment? It’s no laughing matter, as the residents of Shifang can tell you. The answer, of course: there’s no way at all.

Here’s a news report about the incident, from which I gleaned some of the above information.