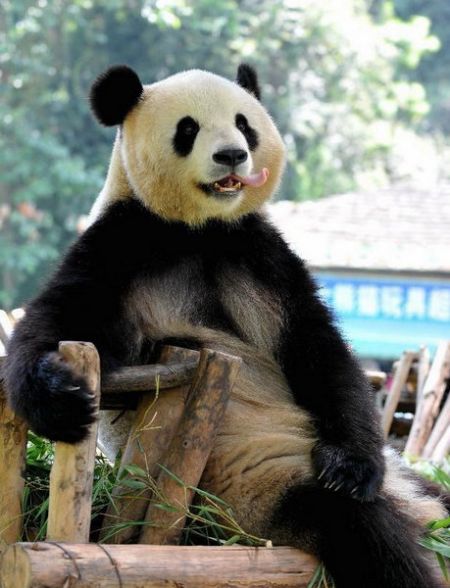 Apologies for the server problems that took the site down this afternoon. But we’re back… with links.

Firefighters try to save three-year-old who fell into a 100-meter shaft. “The child, surnamed Nie, fell into the shaft around 5:40 pm Monday, but as it is filled with water to a depth of 40 meters, and the construction of the shaft poses difficulties, it is now highly unlikely that the boy has survived, said a member of the armed police at the scene. // ‘It’s been nearly 20 hours now [Tuesday midday], he might not be alive,’ the officer told the Global Times.” [Global Times]

Does the date matter, exactly? “Communist Party officials insisted at a news conference Tuesday that they were committed to increased transparency, and said they were introducing greater democracy in selecting the 2,270 delegates to attend the 18th national party congress. // But when questioned about when the congress would start, the deputy head of the party’s Organization Department, Wang Jingqing, repeated previous statements, saying only that it was planned for the second half of the year.” [AP via Vancouver Sun]

Trying anything to solve Chinese traffic would be just fine. Bacteria model? Go for it! “Two Chinese researchers have proved, at least theoretically, that insights borrowed from the lowly bacterium E. coli could markedly increase the throughput of a real-world traffic light in Guangzhou. No one knows what effect this could have if it were applied to an entire city, but it’s fitting that a solution from a class of algorithms that seek to mimic the collective behaviour of organisms should be applied to the teeming masses of Guangzhou’s trucks and automobiles.” [BBC]

Yeah, Red Dawn 2 is going to be the worst. “The idea that North Korea could do this all alone is so patently silly, and the fact of China’s original place in the script is so likely to follow news coverage ofRed Dawn 2, that it’s almost as viewers are meant to mentally substitute Chinese soldiers for the North Koreans. So it’s worth quickly noting why that’s almost as unlikely as, say, a land invasion from the Great Maple Menace to our north. China has no incentive to attack America, its most important trade partner and thus the central pillar in the economic growth strategy around which its entire polity is organized, and every incentive not to.” [The Atlantic]

In which Harbin is singled out as least unlivable. “Why are Chinese cities so monolithic? The answer lies in the country’s fractured history. In the 1930s, China was a failed state: Warlords controlled large swaths of territory, and the Japanese had colonized the northeast. Shanghai was a foreign pleasure den, but life expectancy hovered around 30. Tibetans, Uighurs, and other minorities largely governed themselves. When Mao Zedong unified China in 1949, much of the country was in ruins, and his Communist Party rebuilt it under a unifying theme. Besides promulgating a single language and national laws, they subscribed to the Soviet idea of what a city should be like: wide boulevards, oppressively squat, functional buildings, dormitory-style housing. Cities weren’t conceived of as places to live, but as building blocks needed to build a strong and prosperous nation; in other words, they were constructed for the benefit of the party and the country, not the people.” [Isaac Stone Fish, Foreign Policy]

On swimming and politics. “But it’s not just personality holding Hu back. The president’s evident lack of interest in swimming might also have to do with the changing nature of Chinese leadership, an American academic who asked to remain anonymous told me. Unlike his flashier predecessors, Hu must govern by consensus — he doesn’t have the clout to stage an event rich in symbolism like public swimming. ‘Maybe no one covered it when he swam because if you let other people do that, you have to give them something else,’ said the academic.” [Isaac Stone Fish, Foreign Policy]

Don’t feed zoo animals, goddamnit. “A one-month-old cygnet has died in suspicious circumstances at Beijing Zoo, said zoo officials Tuesday, the latest victim of visitors who throw inappropriate food to the animals. // …On Tuesday afternoon, several children were feeding ducks and other waterfowl with steamed buns alongside their parents, all ignoring signs saying ‘Feeding is forbidden.’” [Global Times]

Badminton anger is the best/worst. “Lee Chong Wei has been forced to issue an apology to the Chinese for a video post on YouTube by controversial filmmaker Namewee. In the four-and-a-half minute clip, Namewee begins by singing a sad song sympathising with Chong Wei, but ends the video by criticising Lin Dan with a string of profanities and threatening to beat up the athlete.” [Borneo Post]

Underground Iron – The Building of a Railway (1986) documentary about Hong Kong interlude, via Hong Wrong: 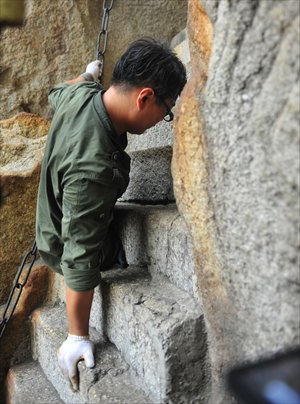