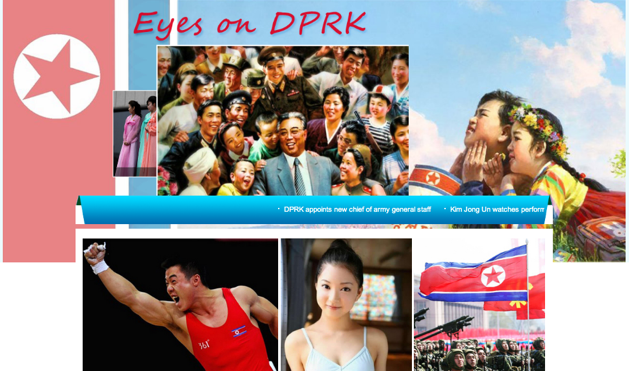 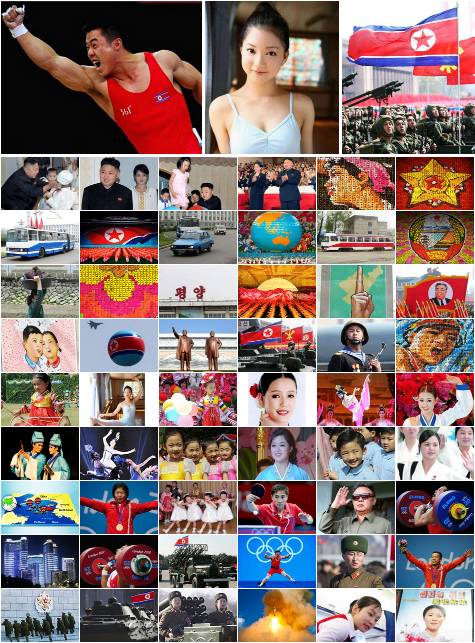 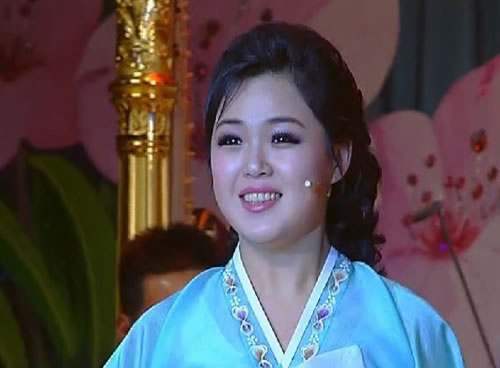 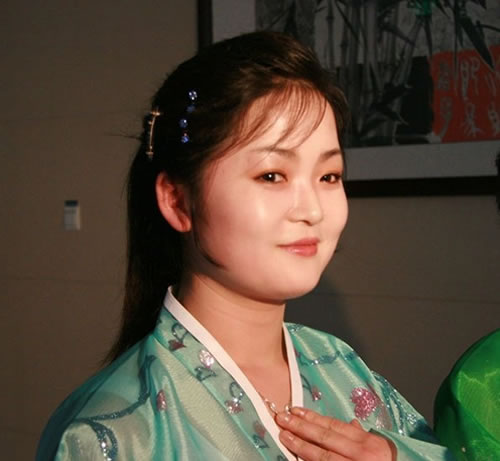 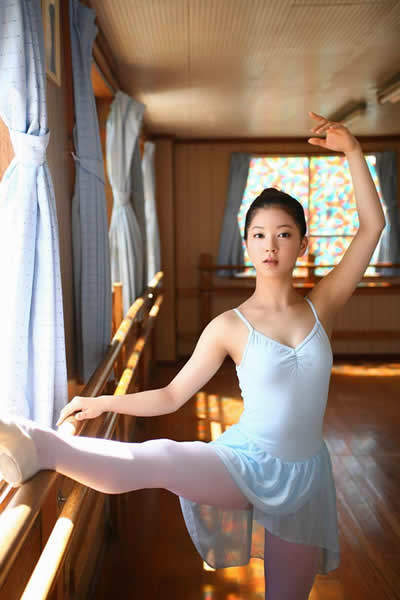 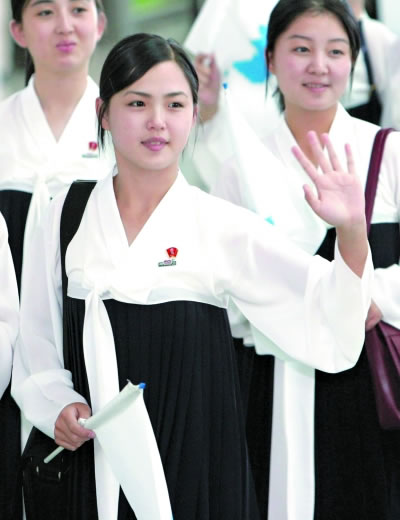 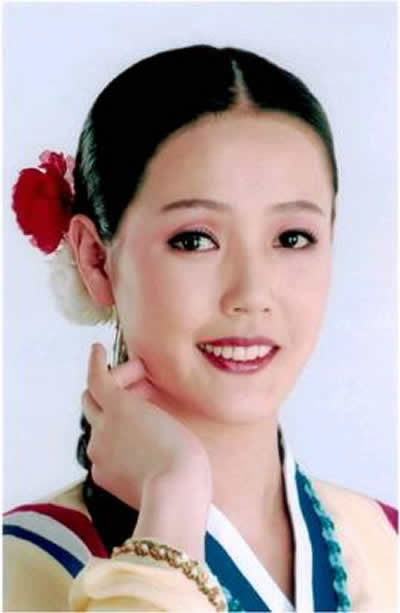 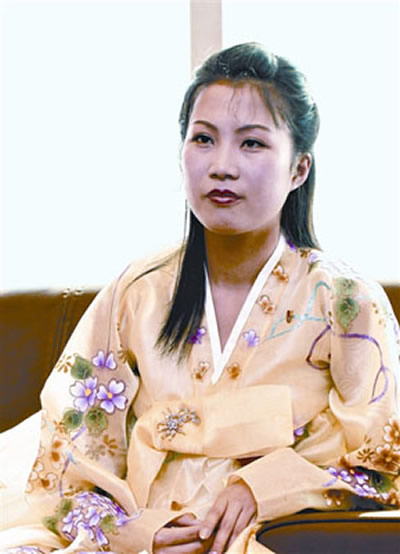 Leave a Reply to Justin MItchell