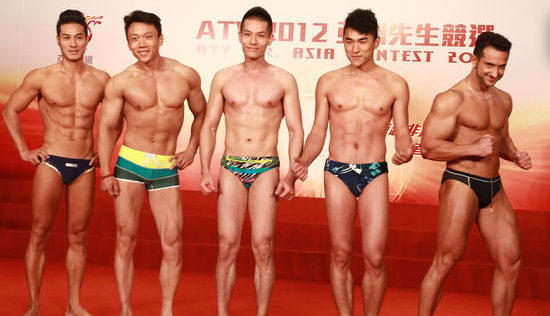 About 200 men participated in the first round of auditions on Saturday for the ATV 2012 Mr. Asia contest, the finals of which will be held on November 18.

Before we proceed, you should know that the five contestants pictured above are named Wong Chak Fung, Lee Si Tung, Wat Ho Ming, Wong Ching Chung, and Bruno. Bruno. Yeah, this Hong Kong competition is ridonkulous.

Twenty-four lucky contestants will compete in the finals. How they’ll ever pick 24 out of this batch is beyond me, but I’m personally rooting for Tang Kan Man, who “demonstrated a ‘banana act,’ in which he wore banana pasties and swung a set of bananas in one hand,” according to Jayne Stars.

Are the following pictures sillier than the ending to tonight’s Seahawks-Packers game? You decide: 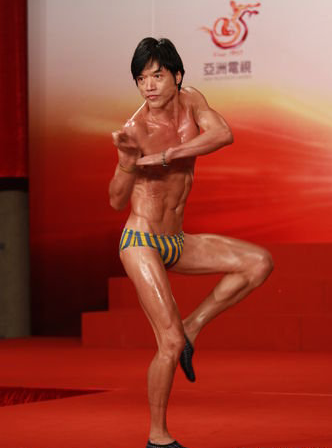 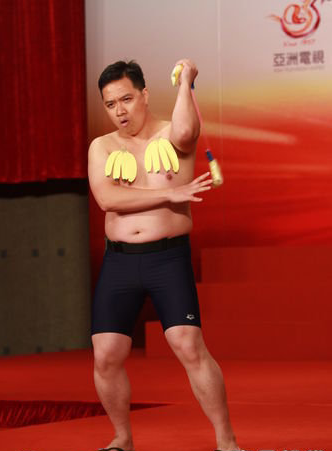 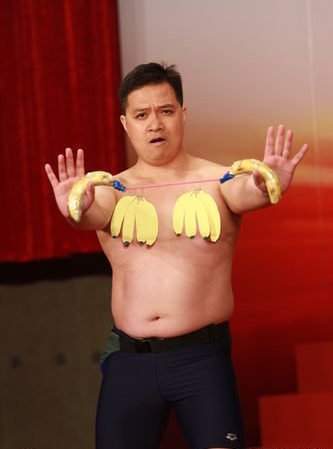 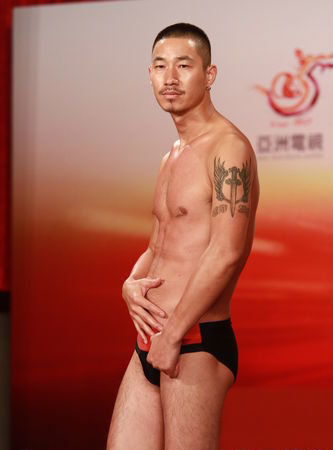 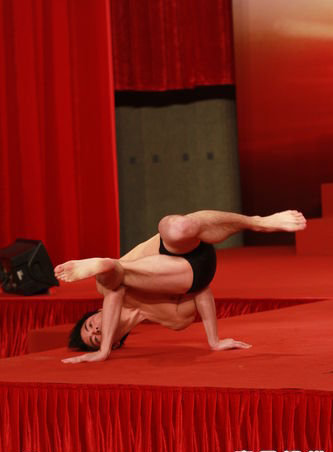 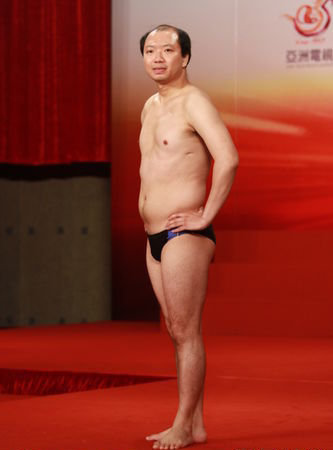 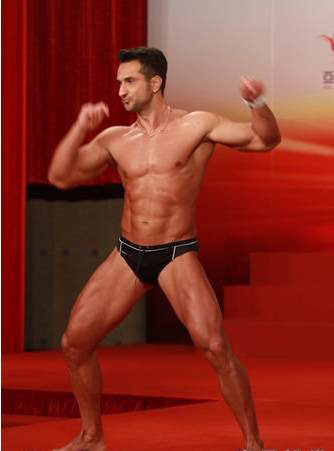 And finally, our personal favorite: 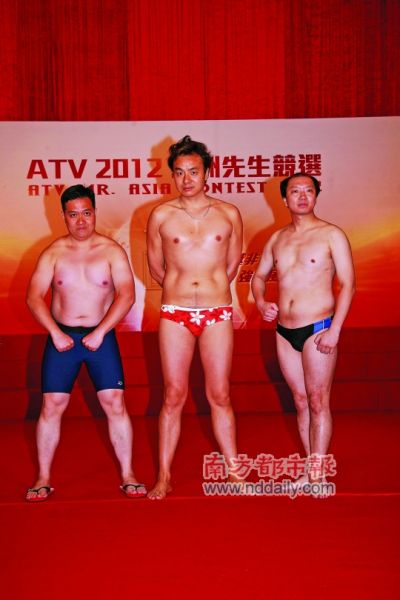