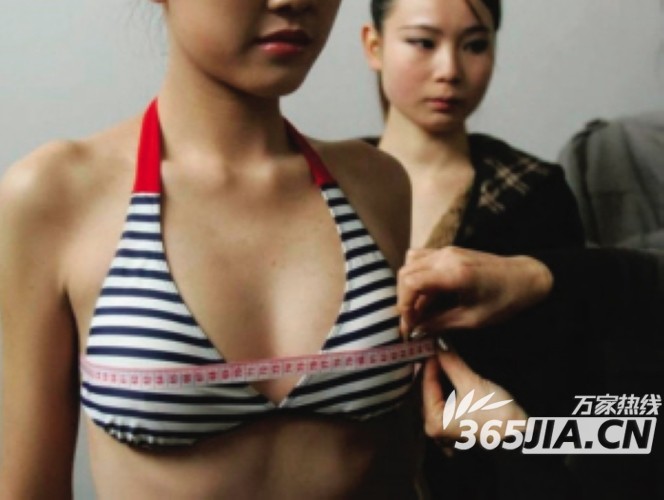 A beauty contest in Hubei has recently declared: Screw that — beauty pageants should be about the prettiest, damnit, and here’s how we’re going to do it:

1. The space between the eyes and mouth should be 36 percent of the face’s total length.

And the one that really has people talking:

3. The distance between the two nipples should be at least 20 centimeters.

This was reported yesterday by Changjiang Times and Global Times, which adds:

“We want the winners to be extremely good-looking,” a staffer with the website who refused to be named, told the Global Times. “We have based our criteria both on the traditional Chinese and more modern Western aesthetic values.”

An organizer said he/she got the metrics from “the Internet.”

People are generally unhappy about this:

@闪心剑客: Check out what the brain-dead college people spend all day doing, then you’ll know why China can’t produce a Harvard, Oxford!

@BenjaminHu: School doesn’t have proper things to do?

@无语_2012: Why is a university selecting a beauty queen?

@加利福尼亚老老丁: Is the distance between nipples really that important? According to what, exactly? Greater than 20 centimeters, less than 20 centimeters, what’s the difference? Furthermore, who’s measuring? Definitely can’t be a man, then it’s a nursemaid who measures? When measuring, do you press against the nipples, or do you leaves space? That’s a dangerous region, eh? In my opinion, domestic beauty pageants are a bit senseless. Looks like more and more aren’t up to standard. I think it’ll be more gimmicky in the future. With monied patrons putting up money, there’ll be lots of gimmicks

And the feminist response:

@迷o猜不透: When we select the most handsome boy, we’ll measure his dick length and width

Of course, the smart-alecks came out as well:

@chen1015834784: Unclear whether you have to wear a bra during measurements? Up to the measuring judges?

@陆逾: The more thrust, the better?

@saving2008: When you go back you should measure whether the fucking breast tools are standard 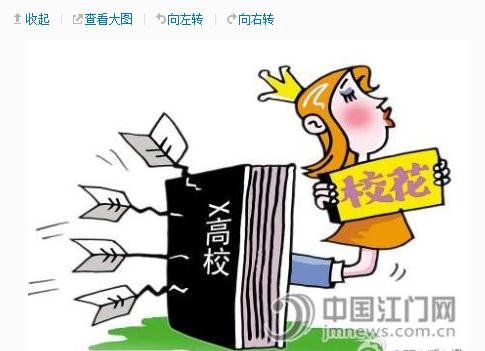 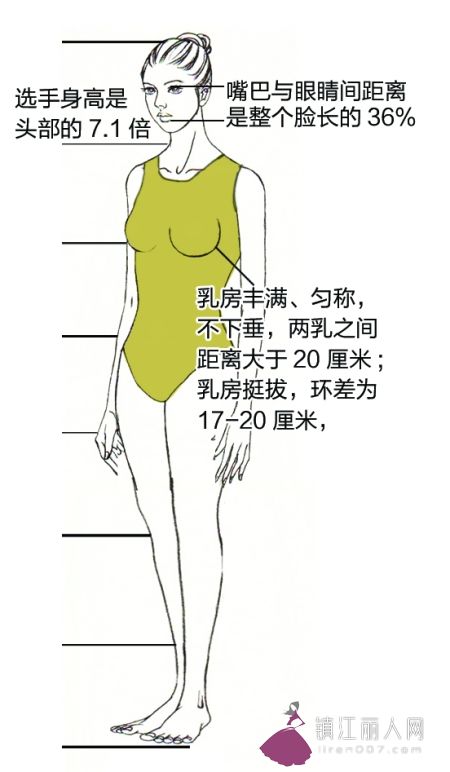 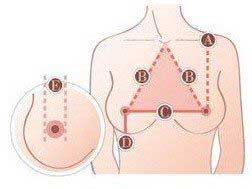 11 Responses to “College Beauty Contest In Hubei Has Some Very Unique, Nipple-Specific Requirements”