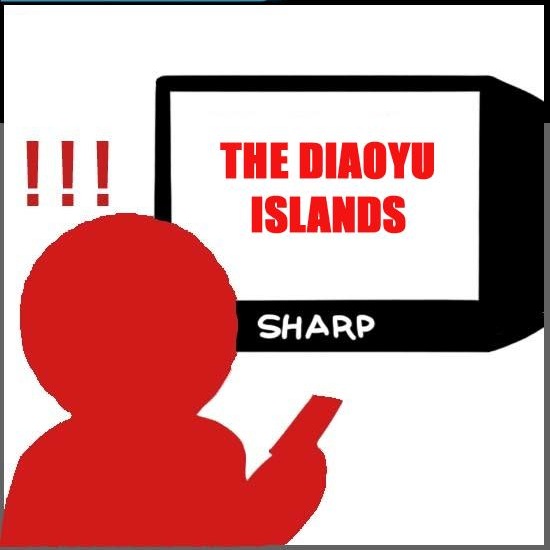 Anger remains in the air. While a man living in Tokyo who we’ll refer to as Doug tells me that the majority of Japanese people are more concerned about issues other than Diaoyu, such as nuclear power, the average Chinese person would as lief see the two countries go to war than let Japan “own” this East China Sea atoll. After a jump, a sharp bit of commentary about this, in the form of a cartoon showing, shall we say, questionable priorities.