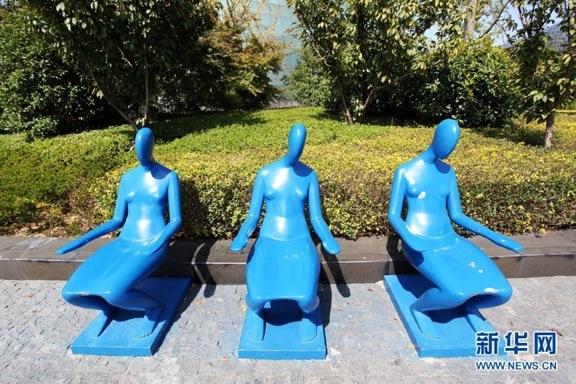 Uh oh, there’s that word again: vulgar. As reported by Hong Kong Daily News via Xinhua, a set of chairs that recently appeared in Suzhou, Jiangsu province’s Jinji (Golden Chicken) Lakeside has attracted controversy. You can glance at the above and guess at why.

This group of “landscape sculptures” has elicited some netizens to call them “vulgar,” according to HK Daily News, and some have noted, “Few sit in these chairs; perhaps they’re too embarrassed.”

We have a few more pictures after the jump. Consider it a postmortem — what a shame that an actually creative bit of design could not survive the censure of a few conservative prudes. 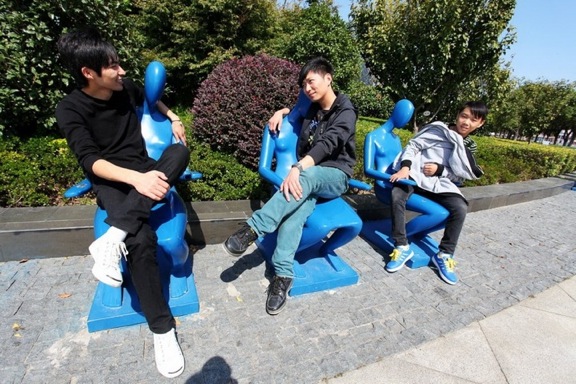 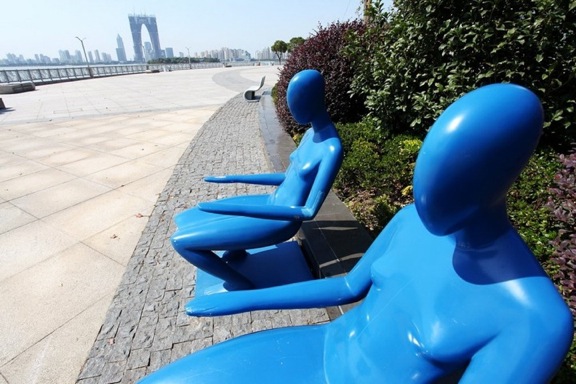 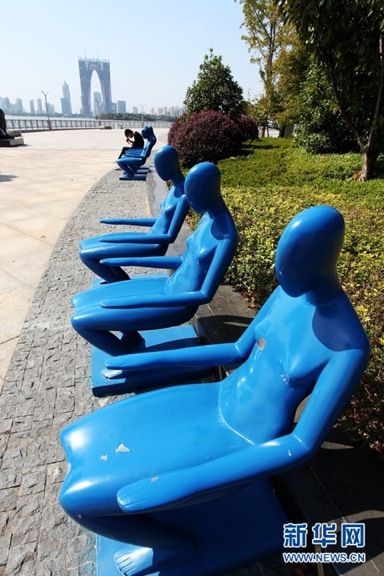 One Response to “Artsy “Nude Chairs” In Suzhou Decried As Vulgar, Removed”