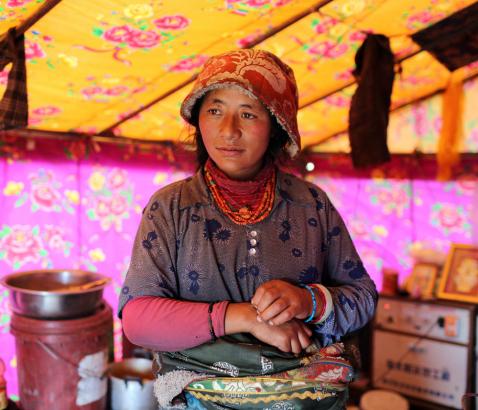 “The Last Nomads of the Tibetan Plateau,” by Sean Gallagher, The Pulitzer Center

We understand drunken shenanigans have been planned for tomorrow evening on Subway Line 2. Please remember: be a classy drunk, like Bill Murray, and you won’t find yourself here. Now links.

A nice story. “Four or five years after their youngest son was kidnapped, the Zhou family gave up hope of ever seeing him again. They would still regularly visit the police in their hometown of Zunyi in southwest China and ask if there was any news on the case. But with little money or influence, there was slim hope that the missing boy, Zhou Chengliang, would someday be found amid the thousands of children kidnapped each year in China.” [Time]

(I found the same with VPN/no-VPN test.) “This seems highly unlikely to me since I had absolutely no problem accessing the site when I used my VPN (which can allow one to ‘break through’ China’s Great Firewall) during the testing. As I soon as I turned off the VPN I could not access the site. Assuming traffic is being directed to the same place in both cases, I don’t see how heavy traffic could account for this. Given the other reports that The Times has been blocked, I do not believe I had an unusual experience.” [Isidor's Fugue]

GreatFire.org says NYTimes is mostly censored, by the way. “I’m not sure what the people at greatfirewallofchina.org are doing. Shanghaiist notes that they report the site still accessible. But the crowdsourced censorship monitor Herdict finds that a lot more reports of NYT being inaccessible from China are coming in. It would be unfortunate if people got the impression that the Times was crying wolf, when in actuality the picture is more complicated than either the Times or Shanghaiist let on.” [Graham Webster, Transpacifica]

The inevitable. “Ping’an, population 800, may soon be hard-pressed to maintain its rustic charm. Authorities in Gaomi, the municipality that administers Ping’an, plans to build a £67m ‘Mo Yan Culture Experience’ theme park around the writer’s old home, according to the Beijing News.” [The Guardian]

Now to set a court date… “Disgraced Chinese politician Bo Xilai has been expelled from the country’s parliament and stripped of his legal immunity, clearing the way for his prosecution, state media said on Friday. // The announcement follows intense speculation on the fate of the former party boss of the southwestern city of Chongqing in the lead-up to a once-in-a-decade leadership transition set to begin on November 8.” [AFP]

Memories of the Cultural Revolution. [CNN]