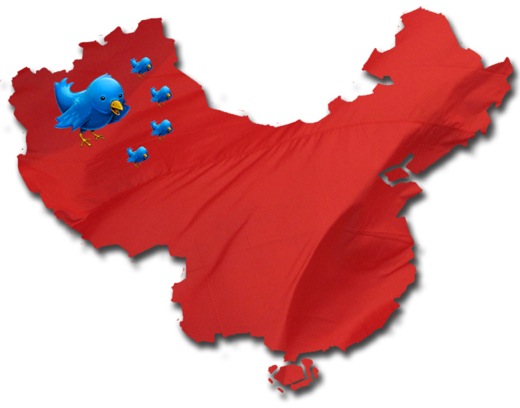 China Digital Times has noticed something very strange happening on Twitter: several high-profile China watchers have reported receiving warnings about attacks on their accounts. Which shadowy cyber prankster would dare try such a thing? Or is this the work of a more sinister agent of the People’s Republic branch of Anonymous?

It seems wrong to target such a small community of like-minded people, and all at once, on such a sensitive day. What is our saboteur seeking to accomplish, denying China watchers, already near-comatose after Hu Jintao’s 100-some-minute speech this morning, their little corner in the buried-behind-the-great-firewall comedy club?

Meanwhile, we eagerly await to see what treasure trove of private tweets has been sitting in Patrick Chovanec‘s account, and revelations that China Media Project practices cabalistic dark arts, and pictures of dead animals via Christina Larson, and Ray Kwong carry on a conversation with a sunset, and Adam Minter tweet, over and over with differing numbers of equal signs: ====D

I will say one thing though: BJC’s account has not been hacked… and that seems like an oversight.