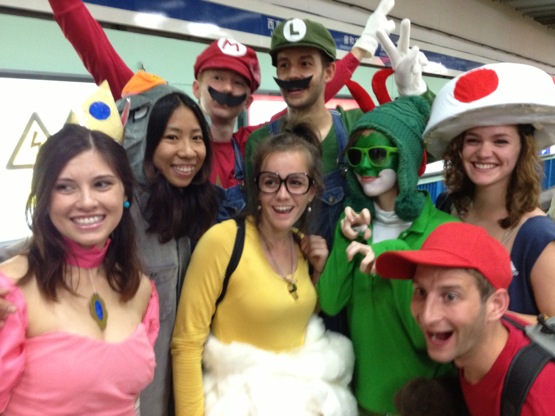 Did you know people in the US spend more for Halloween than every holiday except Christmas? Candies, costumes, day-after pills (only in some states!), and liquor all cost money, and if there’s one thing we know, it’s that adults are more than happy to spend in the name of socialized buffoonery and fun.

Some of this fun has been imported, of course (though most of you, according to this poll, disapprove). Here’s a glimpse of Halloween celebrations in Beijing and other Chinese cities. Thanks to Hannah, Phoebe, John H., Ami, Sascha, Madeline, and Jojje for these. 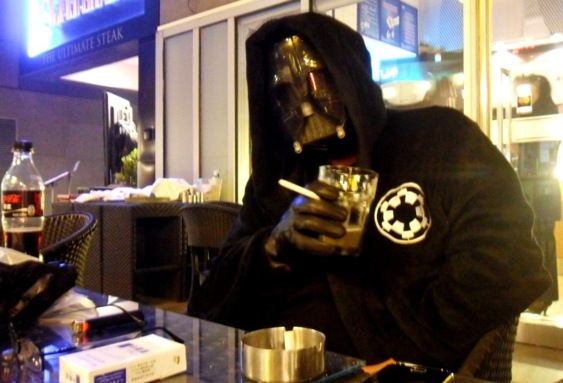 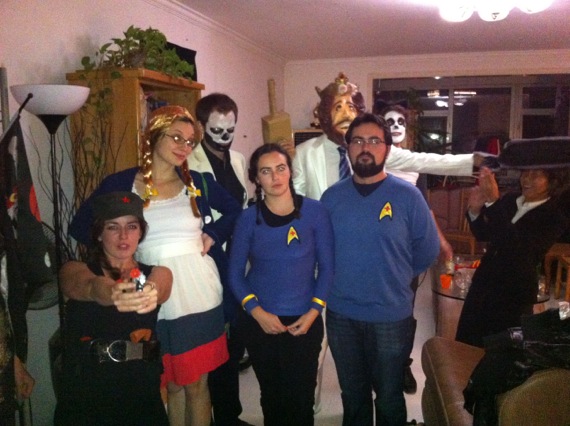 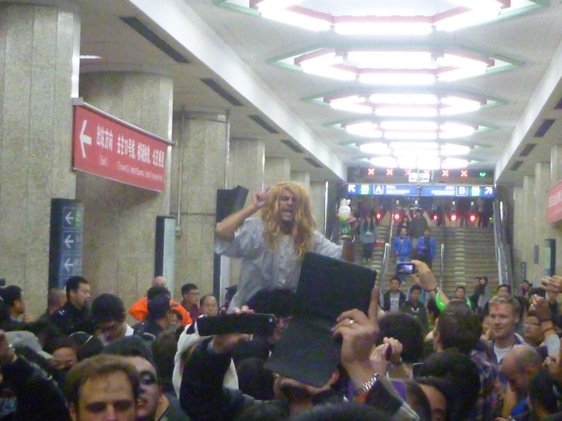 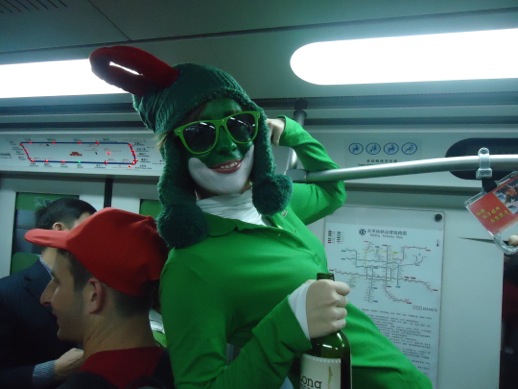 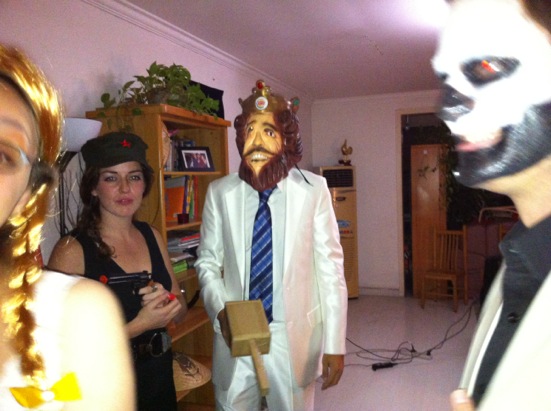 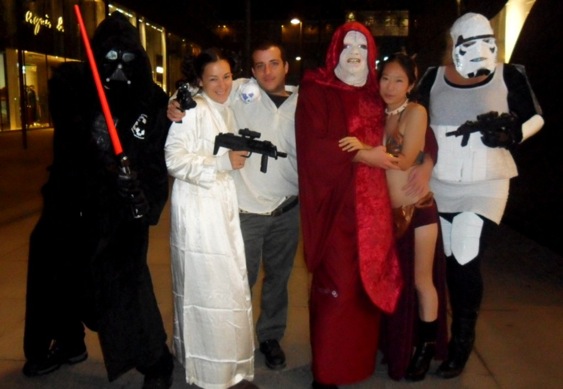 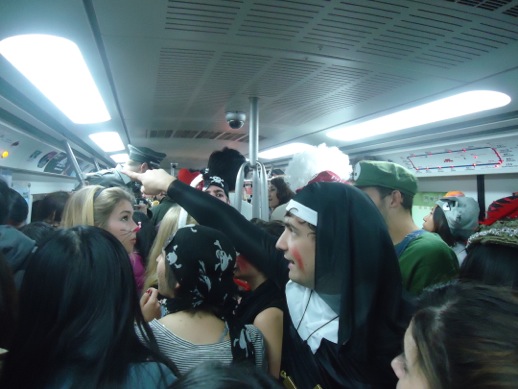 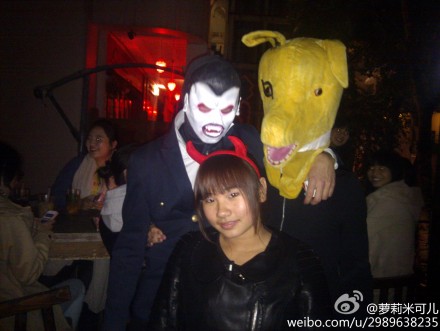 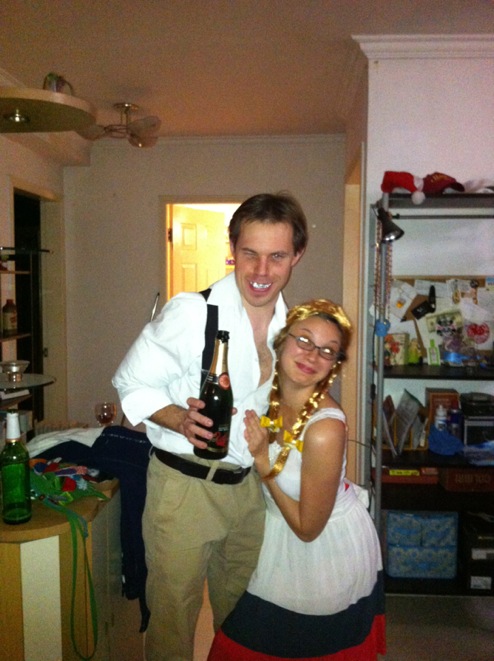 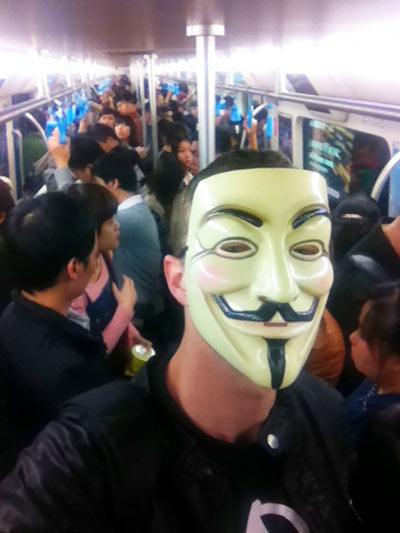 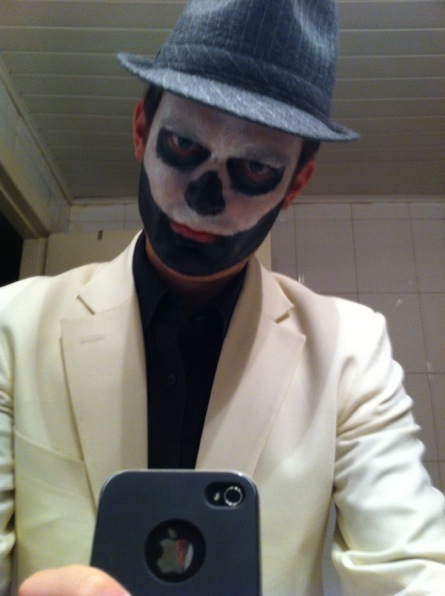 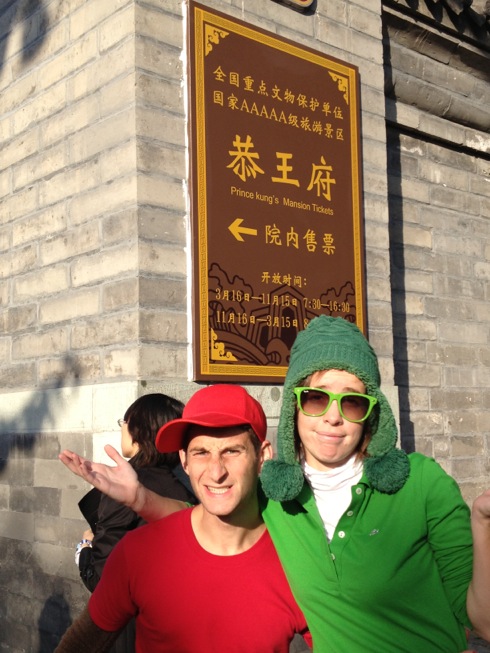 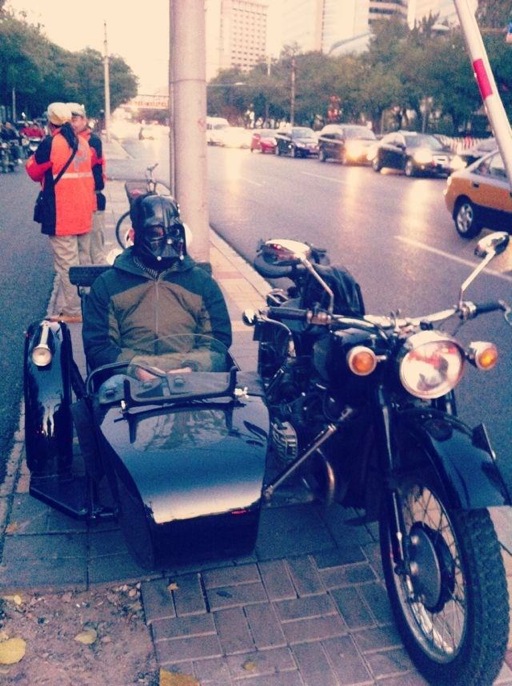 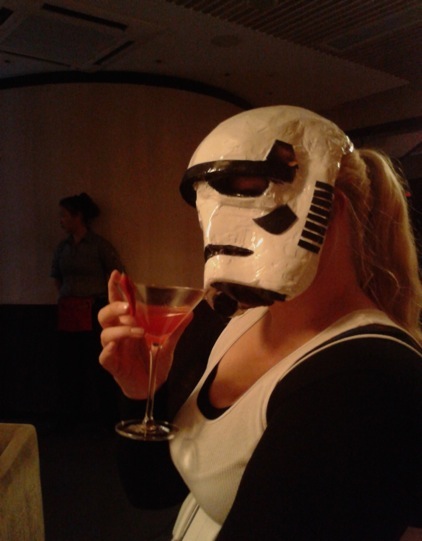 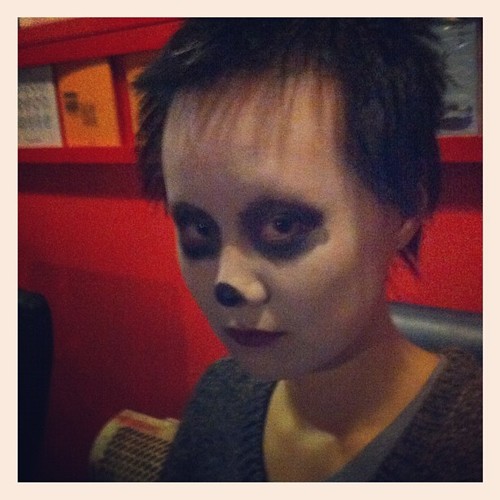 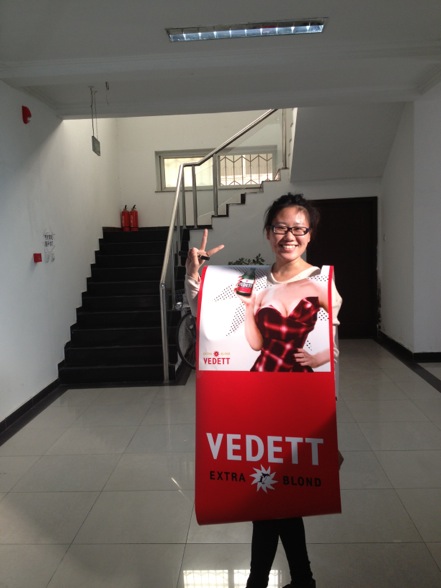 Now to the videos:

Star Wars gang and a “terribly coordinated” rendition of Gangnam Style, which makes it great:


Chinese people in the spirit:


POSTSCRIPT: Via Shanghai Daily via Alicia:

Shanghai police and Metro operators said they cannot stop people from wearing costumes on subway trains, but they are asking such individuals to be more considerate about the feelings of others.

…Another passenger also worried about the impact on children and seniors.

“I was so scared to see them waiting on the platform and then get on board the train with me,” said “Shasha” on a microblog.

“I was worried they would frighten little children or elderly people,” the netizen said.

Another microblogger said: “It isn’t even funny.”