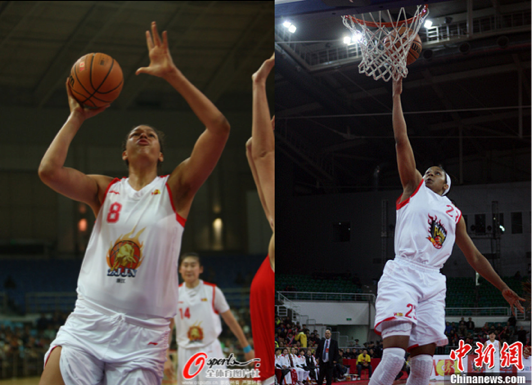 We were hoping for 60 points out of Maya Moore in her China basketball debut on Saturday. Instead, she merely filled up the stat sheet while leading her team, previously winless Shanxi, over previously unbeaten Bayi, 72-59. Moore, wearing Michael Jordan’s No. 23 (she’s the first woman signed with Jordan Brand), scored 37 points and collected 17 rebounds, 5 assists and 4 steals. The effort was enough to wow China’s (admittedly easy-to-impress) sports journalists: “Too fierce!” “Simply too awesome!” “She’s also so beautiful, God really isn’t fair!” were some of the things heard at the media table, according to Sina.

Meanwhile, another huge-name foreigner put up a monster game of her own. Australian Liz Cambage, who you might remember as the first woman to dunk in the Olympics this summer in London, went for 46 points and 10 rebounds to lead Zhejiang to victory. At 6-feet-8 (2.03 meters), it’s safe to say no team in the league — or many places in the world — has the personnel to match up against her.

Cambage created a bit of mini-controversy this summer when she decided not to rejoin her WNBA team, the Tulsa Shock, which drafted her No. 2 overall, after the Olympics. As she told ESPN’s Michelle Voepel in August:

“The Olympics was a lot more than I expected. I didn’t really expect to feel this low, and have no energy after it,” Cambage said by phone from Australia on Wednesday. “My friends warned me that a lot of people suffer from what they call the post-Olympic depression. You’re just training so hard for so long, and then it’s over. I’m just energy-less, and it’s been a struggle for me in the past couple of weeks.”

American fans, accustomed to a system in which players pledge full fealty to the club that pays them, were less than accepting of her reasoning. They’re probably even less happy to know that Cambage is currently in China.

“You know, I’m only 21. I’ve got all the time in the world to come play in the WNBA,” Cambage said. “It’s the best league in the world. But I’m just taking it day-by-day. Now I’m focusing on China, and I could head back to the WNBA after that.

“It just depends what direction everything goes. I really want to go back to studying, too, and I’m pretty sure I can do a lot of it online. So hopefully, it all works out.”

Just to make sure, I asked if that meant she won’t make a decision on the 2013 WNBA season until after playing in China.

Voepel tells us it’s a decision about the bottom-line as much as anything. In Hangzhou, playing for Zhejiang, she’ll make about $400,00 this season. We’d think that was a typo — one too many zeros — if that same figure didn’t also appear in a picture caption. For perspective, only two years ago in the WNBA, the maximum salary — and you had to be a six-year veteran to qualify — was just over $100,000. Rookies make less than $47,000 — that was how much Maya Moore, undisputedly the best female player coming out of college, made in her rookie year, and that’s how much Cambage was signed for, too. Meanwhile, in China: $400,000.

“I love China; I’ve played there a few times on Australian team trips,” Cambage said. “And I know [Chicago's] Swin Cash has played in China, and she’s talked to me about it. I know [Minnesota's] Maya Moore is headed there as well. So it’s going to be a fun season. It will be a pretty big culture shock, but I’ve got to get ready for it.”

She’ll adjust just fine once the money starts flowing, we’re sure. And you can bet that if this country’s basketball league is willing to shell out six-digit contracts to the world’s best players, they’ll be getting a lot more talent coming its way, all the while helping domestic talent as well. (I called China’s women’s basketball team “my favorite of these Olympics” in the early-going, and it was for good reason. We hope they only get better.)

In the absence of video, here are more pictures from Saturday, via Sina: 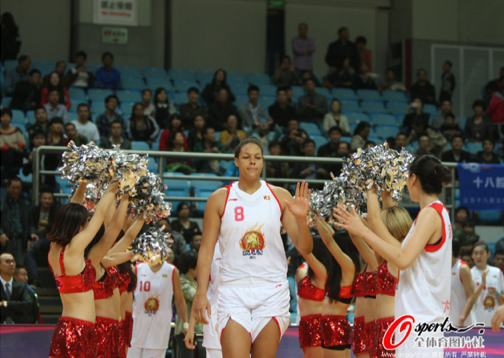 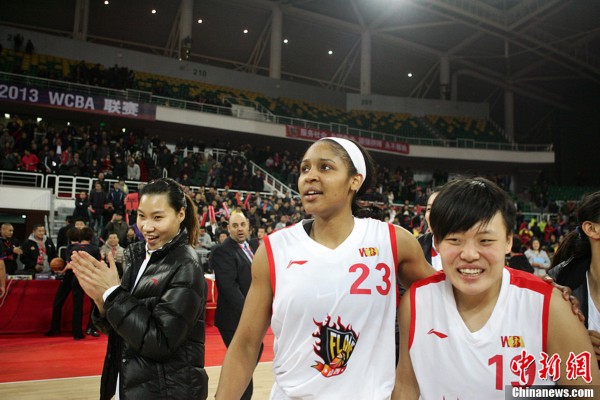 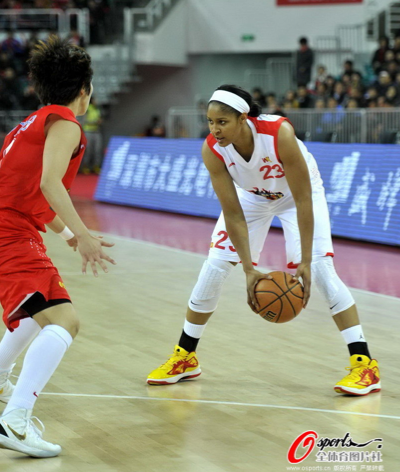 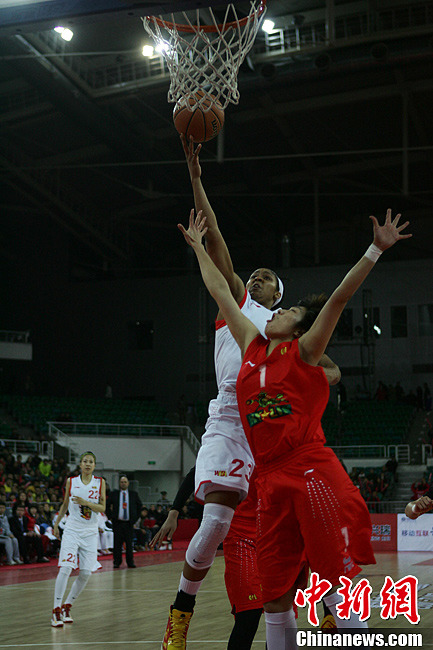 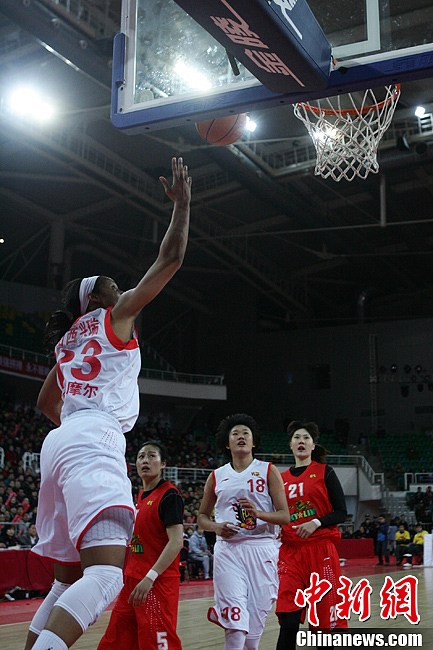 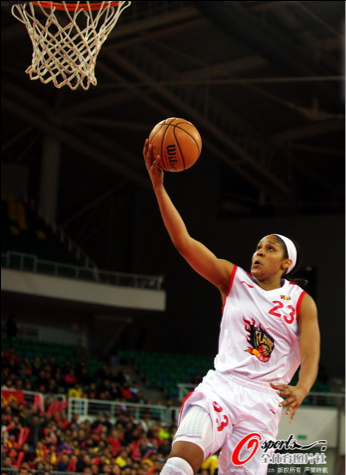 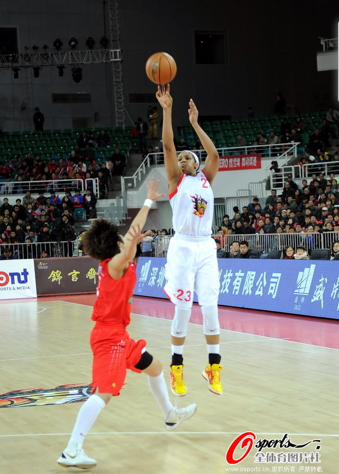