The owner of a house near a railway station in Taizhou, Wenlin, Zhejiang province is refusing to vacate his home because it’s his and fuck roads. Luo Baogen, 67, and his 65-year-old wife rejected an offer of 260,000 yuan plus two small building sites, claiming it wasn’t enough compensation. The story has spread on Sina Weibo, where netizens have taken to calling this “Wenlin’s Most Awesome Nail House” (“nail house” being the neologism for such defiant structures).

Developers, who have gone ahead and built a highway around the house, are some of the worst most ineffectual strong-armers in the world: Luo still gets electricity, water, and cable TV, according to Shanghai Daily. (We jest — maybe we’ve found the only real estate developers in China who have a heart.) “It could be a good opportunity for us,” said Luo, obviously a half-glass-full kind of guy. “We could open up a drive through shop on the ground floor.”

In the video after the jump, Luo says his house has been up for 10 years. Developers gave him a relocate-demolish notice in 2008, but they’ve never been happy with the compensation offered. After all, they currently live in a five-story house, why downgrade? Luo said he isn’t holding out for more money at the moment, just a new residence as big as his current one. Youku video for those in China after the jump, plus pictures. UPDATE, 12/1, 4:10 pm: It’s been demolished. 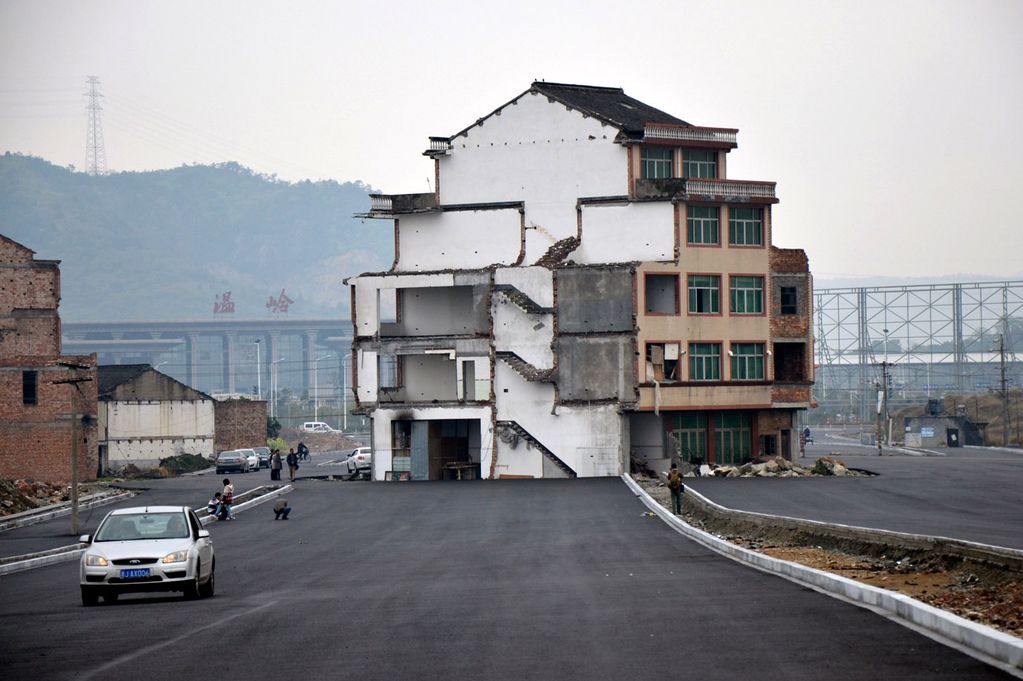 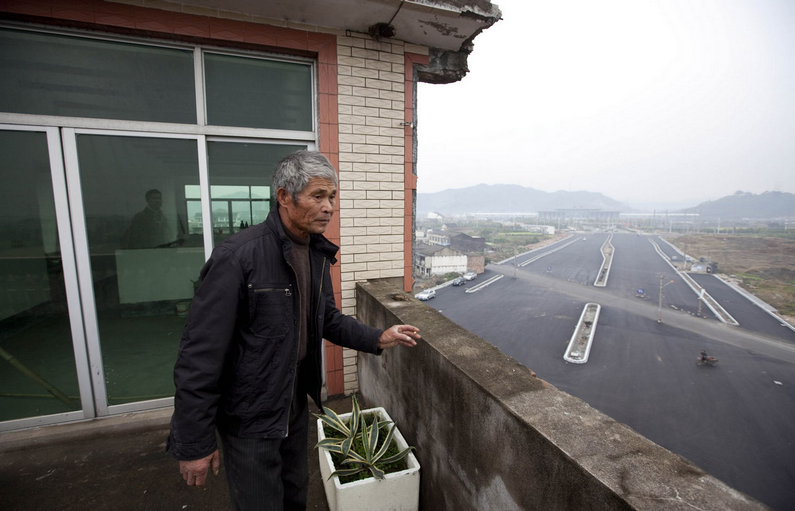 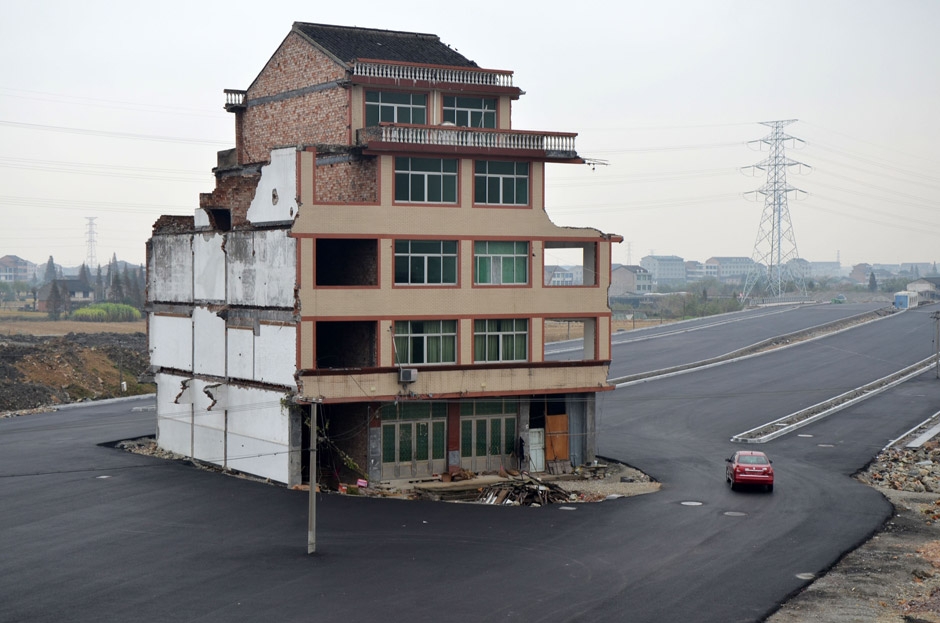 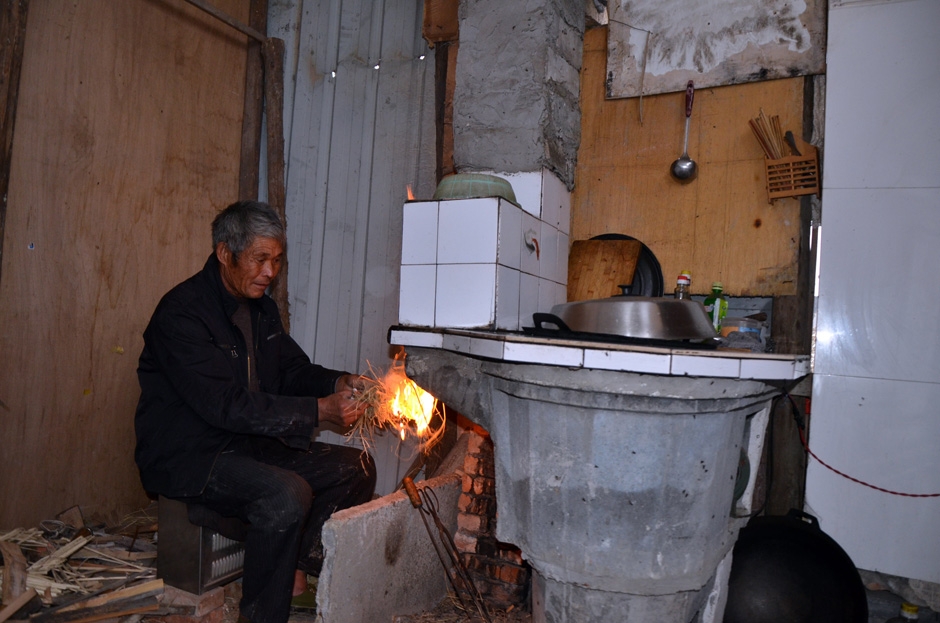 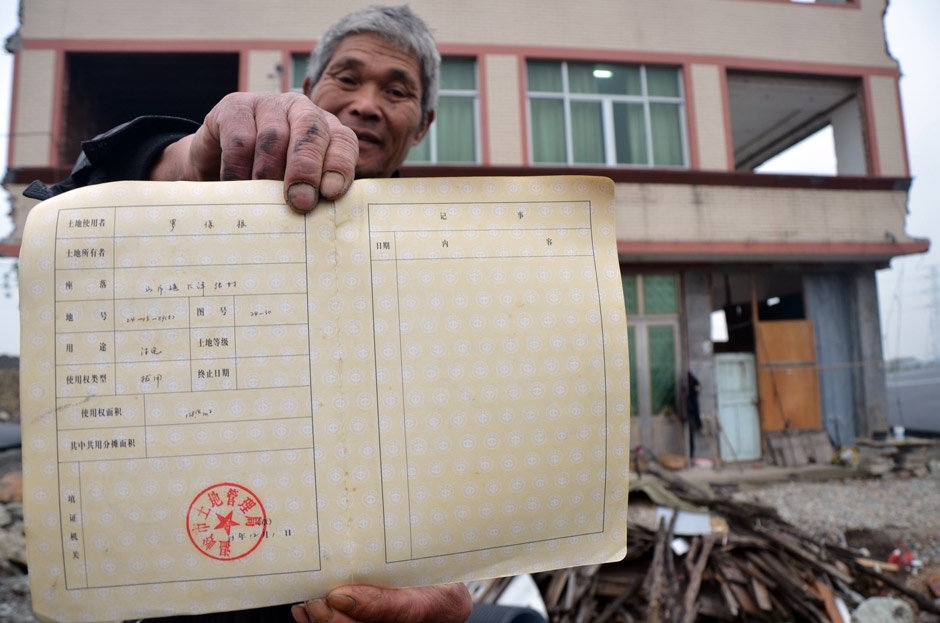 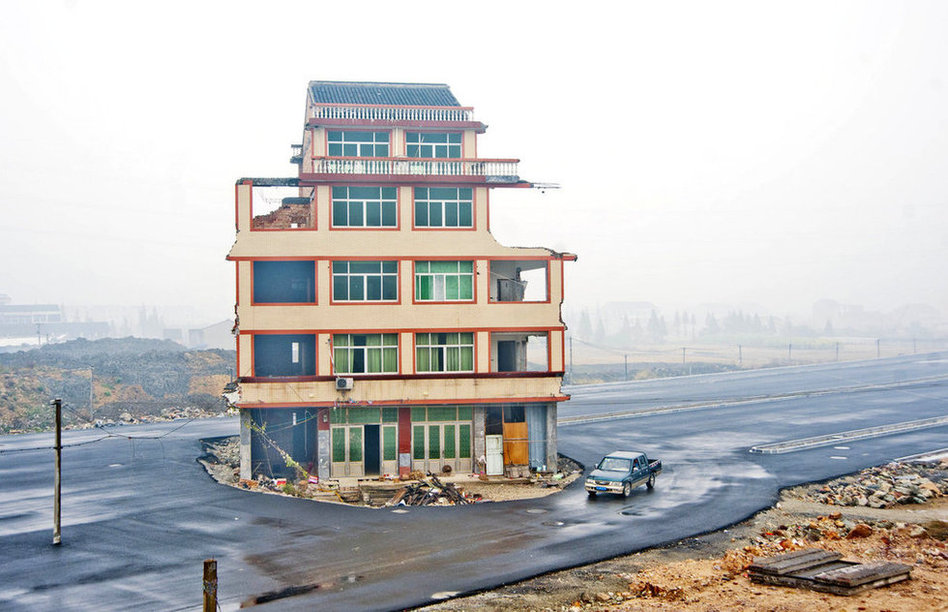 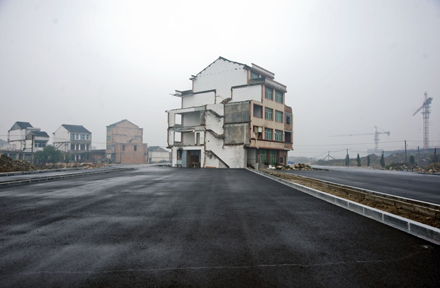 2 Responses to ““Most Awesome Nail House” Stands In Middle Of Highway, Really Is Awesome”