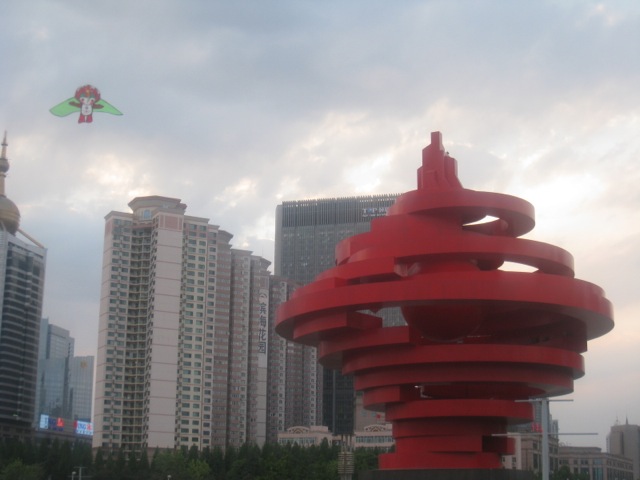 Something called the China Institute of City Competitiveness has revealed that Qingdao, with a score of 95.08, is the “happiest” city in China. We don’t know how many people were drunk on Tsingtao when they contributed to the study, but no matter. Via Sina, the cities of Hangzhou, Huizhou, Chengdu and Changchun follow Qingdao, “while Beijing and Shanghai are left far behind after the ninetieth.”

The list is a far cry from state media’s survey of the “Top ten happiest cities in China,” which had Lhasa, Tibet at No. 1, followed by Taiyuan, Shanxi, and Hefei, Anhui. The list gets more ridiculous after that. Click on the link to learn more.

Meanwhile, Beijing is fantastic. Take our word for it, if you’re not here to experience the city for yourself.

One Response to “Qingdao, Not Lhasa, Actually Happiest City In China”