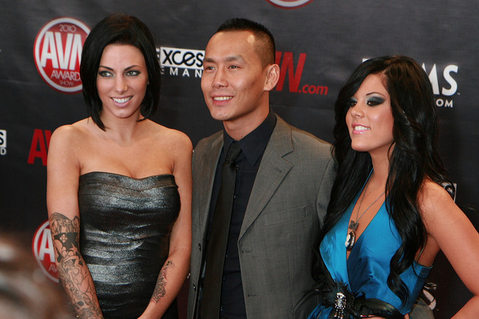 The likes of Rick Lee and Hung Low and the legend of Dick Ho were all present before me, as well as loads of popular Asian guys in the gay scene.

And advice that’s so, so cliched:

Self-belief is the key to everything that IS, in your reality. Whatever life you live and goals you aspire to, achieving them simply lies within, in your commitment to your own self-belief.

But overall, it’s down-to-earth and sensible, with answers you could Hmmm to:

I went from earning big bucks and flying the Asian flag let’s say, to barely surviving below the poverty line on a long and drawn out battle to simply be accepted by your government. Through self-belief, good standing and I dunno just sheer blind hope… I finally got in.