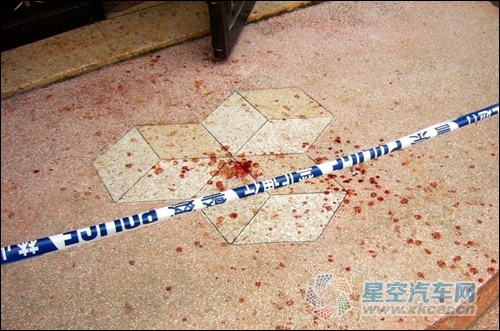 Details are sparse, but around 7:45 am today, according to Xinhua, a student surnamed Hu killed a classmate, surnamed Tan, on the sixth-floor library of Anhui Medical University.

Another article speculates that the incident was instigated by either a dispute over a seat or an “emotional dispute.” According to one eyewitness, Hu and Tan had chatted many times before about a certain girl, who later sought out Tan.

Before the attack, Hu and Tan engaged in a verbal confrontation. Hu then picked up a fire-fighting hatchet and, despite pleas from those nearby, hacked Tan to death.

Both the attacker and victim were 23-year-old seniors at the Hefei, Anhui province university. Hu was a clinical medicine major, while Tan majored in biomedical engineering.

Hu has been detained by police, and the situation is being investigated.