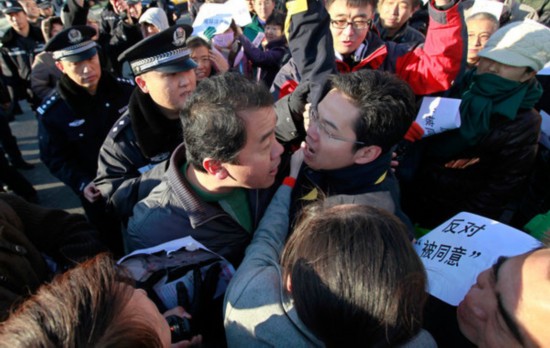 A not-in-my-backyard-type protest took place yesterday in our fair city, featuring about 300 demonstrators in Chaoyang District who didn’t like that a proposed high-speed rail connecting Beijing and Shenyang would run so close to their homes. People’s Daily reports that Shenyang officials have been eagerly anticipating the start of construction since the plan was publicized on November 19 — the line would shuttle passengers between the cities in two and a half hours — but that they didn’t foresee problems on their counterpart’s end. The affected Chaoyang residents are asking for the line to be rerouted.

Reuters reports that the protesters “peacefully dispersed later in the afternoon,” with no results:

They also complained the government had refused to listen to their concerns and accused them of faking an environmental impact assessment.

“I only knew this line was planned two weeks ago when I got a letter from the government thanking me for my support,” said a protester who gave her family name as Zhang. “But neither me nor any of the other residents support this. They are inventing things.” 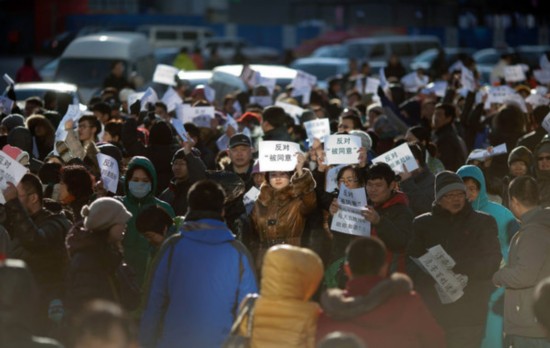 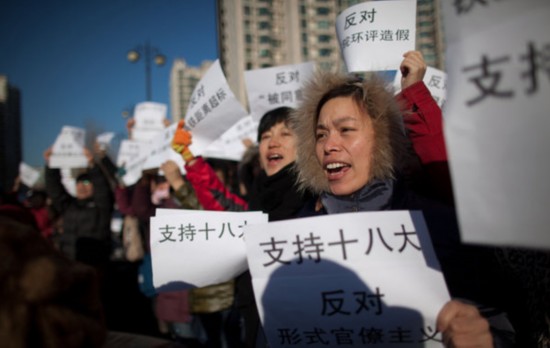 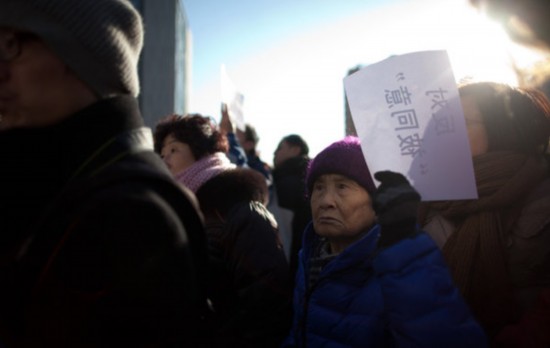 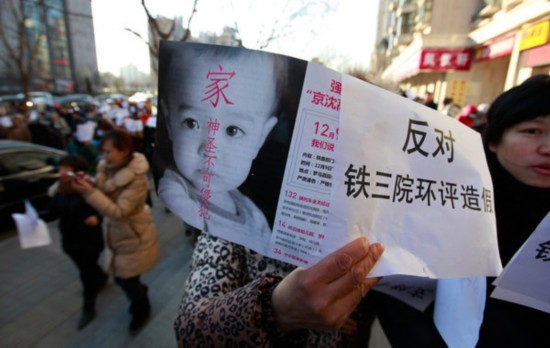 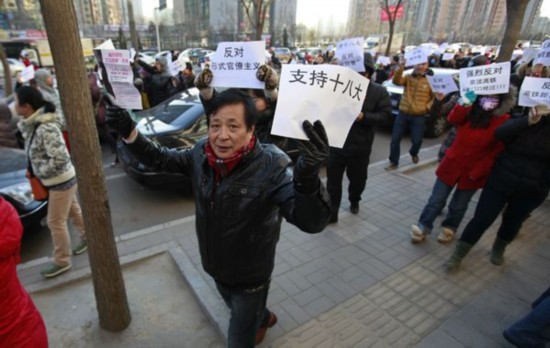 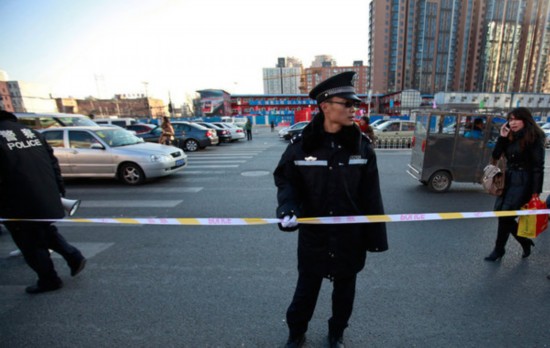