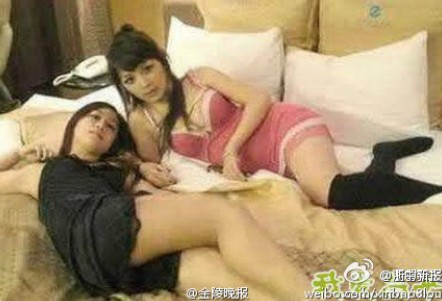 The police chief of Wusu, Xinjiang autonomous region has officially been fired for his role in a sex and hiring scandal, uncovered last week. We’re not sure which part of his offense is worse, keeping twin mistresses or abusing his power by promoting them, but either way, Qi Fang is gone.

And for the record — it’s only the sex that Qi denies.

Reached on his cell phone by a Beijing News journalist, Qi was addressed as “Bureau Chief Qi” when he quick corrected the reporter, “I’m not the bureau chief anymore.” He denied the alleged affair. He said he was “at home with my wife,” and that he “didn’t know” why he had been relieved of his duties. He told the journalist to “wait for official information” and said he wished the outside would stop bothering him. Then he hung up.

Here’s some official information via the very official Xinhua:

He was sacked on Saturday, the Tacheng prefecture committee of the Communist Party of China (CPC) announced.

Qi was accused of abusing power to give jobs to twin sisters he has been keeping as mistresses. The informer’s post and the photo of two scantly-clad girls in bed quickly became a hit before they were removed from iyaxin.com, one of the largest Internet portals in Xinjiang.

The picture of the scantily-clad girls in bed are above. 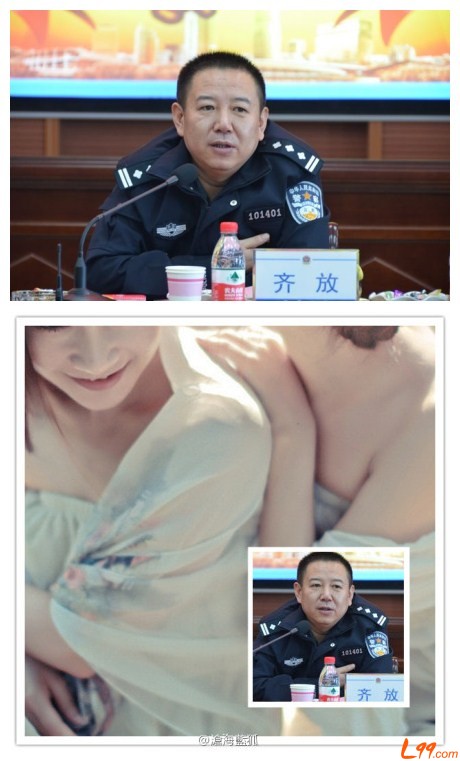 3 Responses to “Twin Sisters Cause Xinjiang Police Chief To Lose His Job, Though He Denies Having Sex With Them”