Mo Yan is scheduled to leave tomorrow for Stockholm, according to South China Morning Post, where on Friday he’ll deliver his speech to the Swedish Academy and the following Monday will attend the award ceremony.

Netizens all want to know: not what he will say (probably nothing, per his name), but what he will wear. Classic tuxedo? Western suit? Mao suit? Tang Dynasty robe? SCMP:

Some Photoshopped images of Mo in different suits have even been circulated. Shao [Chunsheng, an official in Mo's hometown of Gaomi, Shandong province] said that Mo will take five suits to Stockholm, including a tailcoat and a traditional Chinese suit similar to those worn by Mao Zedong . In an online survey conducted by CCTV News, more than 60 per cent of respondents to a Sina microblog poll said Mo should wear a traditional Chinese suit, while only 2.5 per cent favoured the tailcoat.

Below, you’ll find the man looking good in an array of dress. Life and death are not wearing him out*. 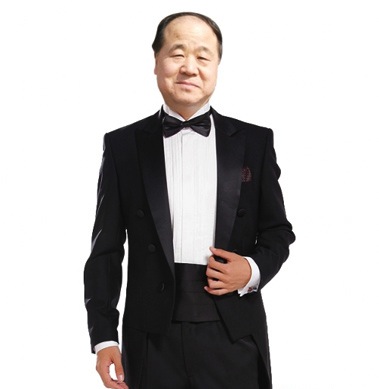 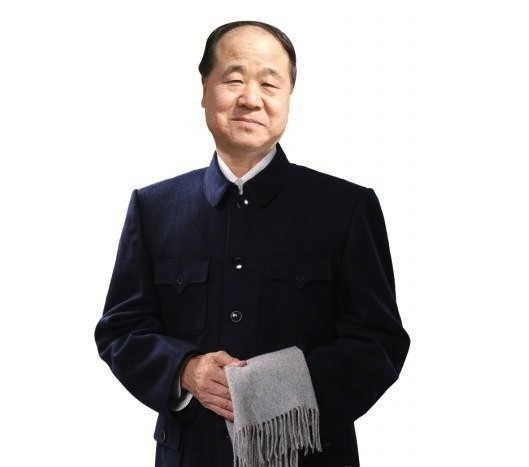 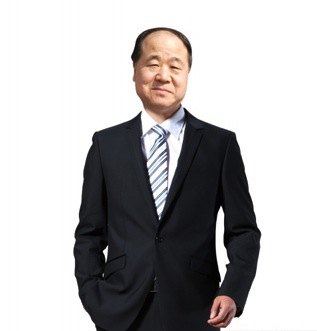 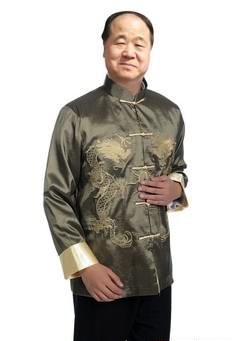 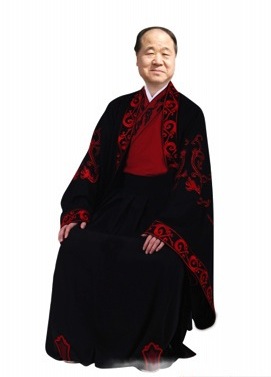 One Response to “What Will Mo Yan Wear At The Nobel Prize Award Ceremony?”