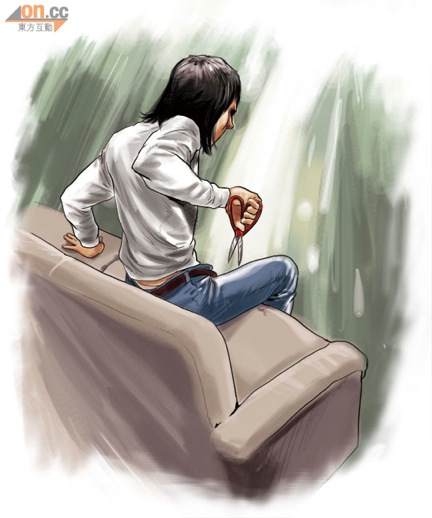 Another day, another man tries to cut off his own penis. Recently in Hong Kong, as Shanghaiist tells us via ON.cc (belonging to the Oriental Press Group), 29-year-old Mr. Luk from Hong Kong tried to castrate himself with pair of scissors.

His subsequent scream woke his father, who immediately called the police and sent him to hospital. Police arrived and thought it was a suicide case until Luk confessed, “I don’t want to be a man! I want to be a woman!”

Emergency surgery restored enough genitalia so that he can urinate properly, but he’ll never fully recover, and might become impotent. Maybe the next step is to get him actual sex-change surgery, preferably performed by a medical professional.

If you’ll recall, in November there was the case of a 17-year-old in Anxi, Fujian province who tried to cut off his own penis because he was ashamed of his erections. But no matter how many cases of self-castration penectomy you encounter, it doesn’t get any easier to read.

Also, I’d like to point out that this rather phallic picture accompanied the original Chinese article: 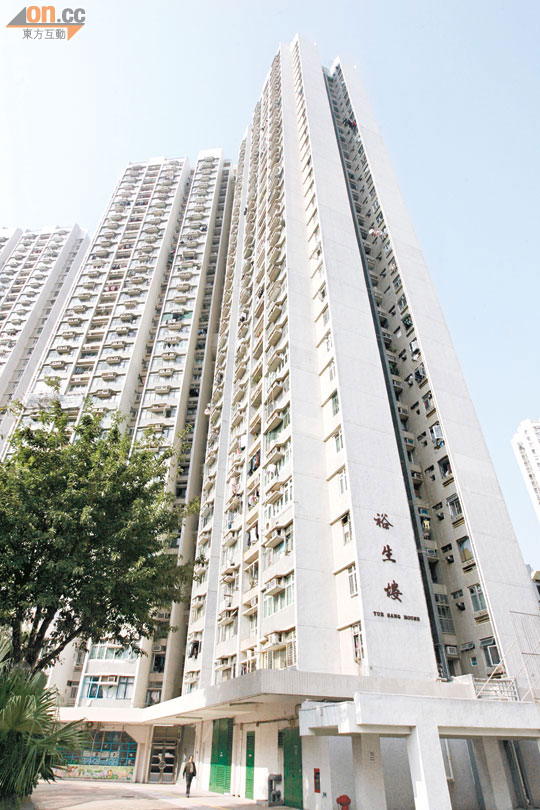 @beijingcream You have castration confused with penectomy.

3 Responses to “From The Don’t-Try-This-At-Home Department: Sex Change Operation”