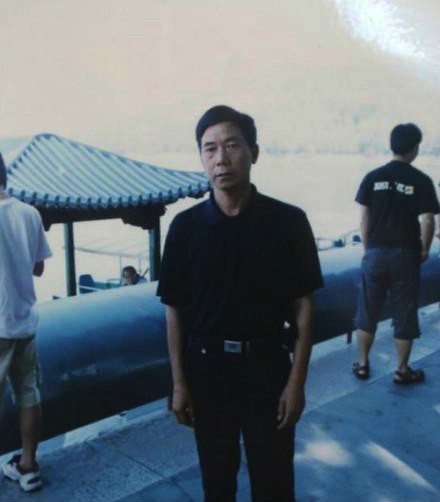 Evil exists: primeval notions of violence, vengeance, as impossible to stamp out as the biological markers in our DNA that shape us as the wonderful and pathetic creatures we are. Yet out of every reprehensible, sinister act, we are simultaneously given the chance for redemption: an opportunity for a correlating heroic measure. Since the dawn of storytelling, we’ve been mesmerized by this idea. And even after all the novels, the tall tales, the action movies, it is not a cliche, precisely because the real world provides us reminders — such as this one from Tuesday, when an evildoer wielding a knife entered a school in Xinghua, Hunan province and stabbed a hero, whose name we only now know because he perished.

The assailant rushed into Beidu Primary School to attack third-grader Wang Zhenyu, with whose family he held a grudge, according to Chinese media. He fled after seriously wounding the boy, only to be intercepted by the school’s principal, 59-year-old Yang Jianyi. In the resulting struggle, Yang was stabbed multiple times. He would die from his injuries outside.

Yang is survived by his wife and two daughters. The candle emoticons are out on Sina Weibo.