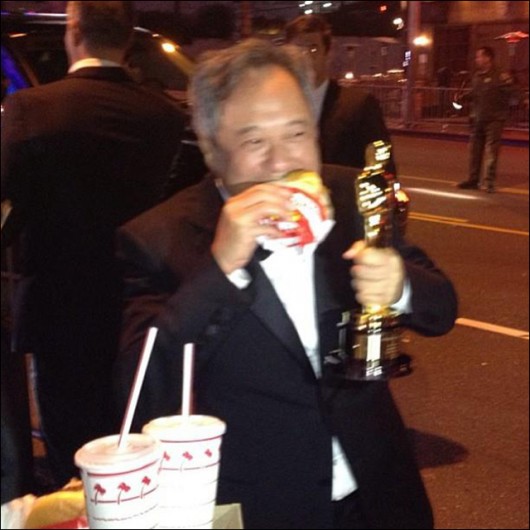 Spotted by Vanity Fair publisher Edward Menicheschi, who snapped a pic and tweeted it out, this photo has gone viral and now found its way here, where we hope In-N-Out Burger quickly capitalizes on this remarkable windfall of publicity to open a chain in China. We could use a double-double right about now.