The trivial and madcap escapades of drunken expats rarely rise to the level of serious news, the kind that might be featured on, oh, the Telegraph. But recently, a standoff between locals in Shanghai and foreign revelers on the popular bar street Yongkang Road escalated to such heights that the Telegraph’s Tom Phillips reported on it in an article headlined, “Shanghai residents declare war on drunken expats.”

Furious locals “dumped water” on some 200 noisy foreigners who enjoying the nightlife on Yongkang Road, one of Shanghai’s most popular bar streets, last weekend.

A local government official told the Global Times newspaper they would now “force” the street’s bars – whose clients are largely European – to close by 10pm.

Video of the water-dumping, which reportedly happened Saturday, March 9, is above. Here’s how one British expat, 28-year-old Michael Ashford, described the scene to Phillips: “The place was absolutely crawling with people, mainly non-Chinese. It was quite crazy really, how many people were out – and it was loud. Out the corner of my eye I saw movement outside, then a loud bang and a collective gasp as people got drenched. [I am] not sure whether it was freezing cold water or something other than water. Some people started yelling abuse up at the window and sticking middle fingers up.”

A Smart Shanghai piece in December 2011 describes Yongkang Road as “the new center of the universe.” Here are some pictures of it during calmer times, via Fiona Reilly of Life on Nanchang Lu: 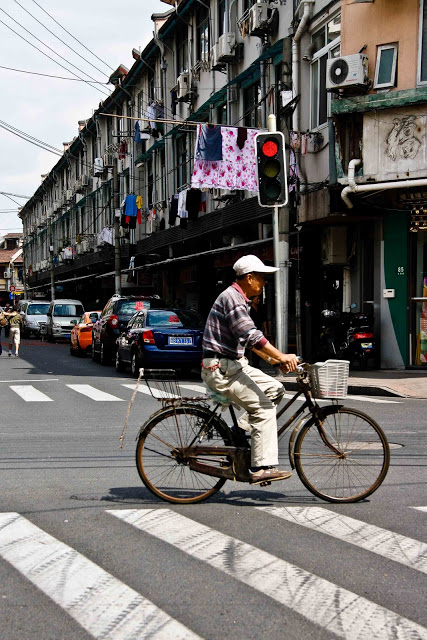 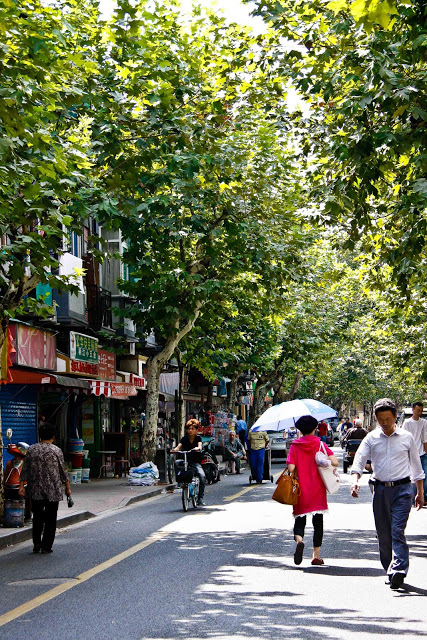 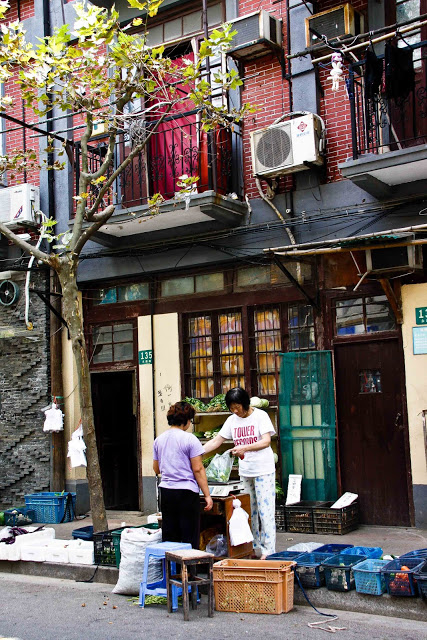 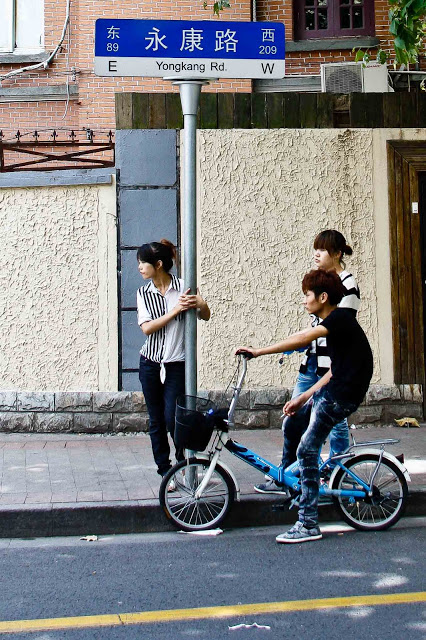