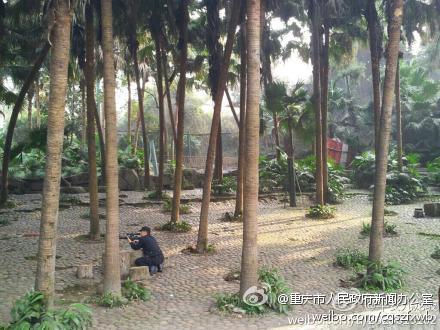 Two lions from the Chongqing Zoo made a dash toward freedom yesterday around 8 am. If you were a wild animal, to say nothing of the king of the jungle, you probably wouldn’t want to stay in a Chinese zoo, either — especially not after shit like this. But the one place worse for a wild animal to find itself in China besides a zoo enclosure is not a zoo enclosure. Because that’s when the humans send snipers at you.

Very luckily for all parties involved, administrators sealed off the wild animals section of the zoo where the lions were on the loose, and the creatures were not shot down. In addition to scary snipers and riot police, anesthetists were dispatched as well, and a lioness was successfully anesthetized and returned to her cage, according to Xinhua. The other lion, a male, was tracked into the bird forest, where the “danger was greatly reduced.” The story ends on that note, so we’re not sure what that quite means. Hopefully he’s not dead, either. 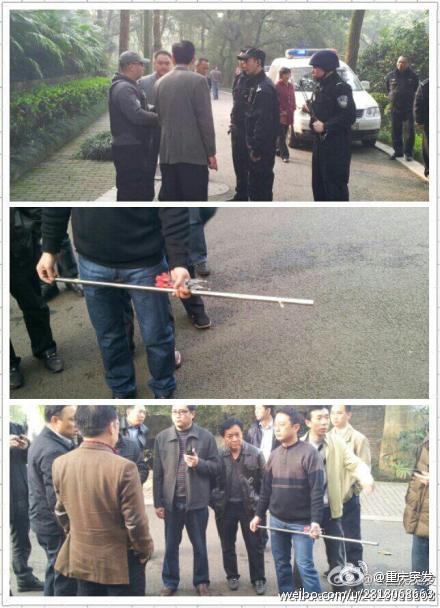