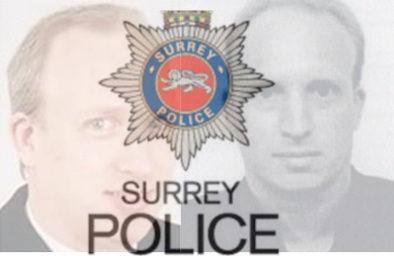 According to Staines People, Robinson “handed himself in to authorities.” Surrey police are currently liaising with the Foreign and Commonwealth Office and Chinese authorities regarding his return to the UK.

More updates as they become available.

UPDATE, 1:45 pm: China Daily spoke with an education counselor about background checks. Beijing World Youth Academy, which employed Robinson from 2008 to May 2012, could not be reached for official comment.

An education counselor with the international program at a high school attached to Tsinghua University, who declined to give her name, said that Chinese agencies often do not carry out background checks.

“Schools make phone calls or write to people for references to check prospective teachers’ credentials,” she said, adding that it was often difficult for schools to do criminal background checks.

“If applicants are from the United States, we can ask them to show a criminal background check by the US government. But it’s hard to do that in China,” she added.

3 Responses to “Neil Robinson Has Been Captured In Beijing, Will Be Handed Over To UK Police [UPDATE]”