At least two are dead after an accident at a subway construction site in Xi’an, Shaanxi province this morning. At around 2:40 am, a tunnel caved in as nine workers were in the midst of building Line 3. Four have been rescued, but of the five that were buried, two have been found dead while the other three are still missing. (Note: the title of the above video claims three died on the scene.)

Xi’an has had a remarkably bad track record for subway construction. In August 2009, two people died in a similar cave-in while working on the Sajinqiao section of Line 1. Media reported that that was the city’s fourth accident during subway construction in seven months.

Meanwhile, China keeps on expanding its underground network. One urban planning specialist recently called subway operation a “bottomless pit, i.e. not revenue-generating. That — it is apparent — should be the lesser of authorities’ concerns. 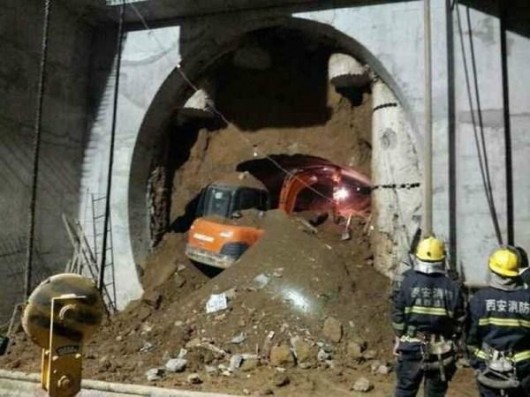 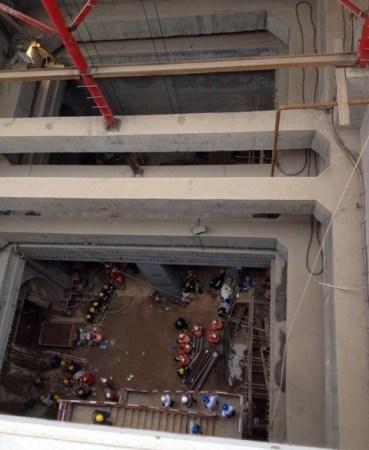 One Response to “At Least 2 Dead, 3 Missing In Tunnel Collapse At Xi’an Subway Construction Site”