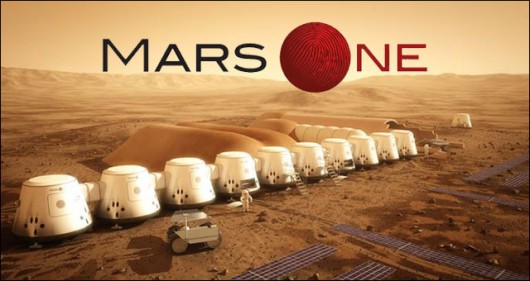 Reports SCMP: “Starting from Sunday, major state news outlets issued a series of reports alleging the project was a business scam and that its organiser was incapable of and insincere about sending people to Mars.”

“We live in a country without dreams,” Ma said. “Our people should be allowed to dream for something that seems impossible today but possible with an effort tomorrow, not discouraged and scared.”

Meanwhile, Mars One has issued a statement reiterating its seriousness. Via Xinhua:

Mars One, a non-profit company, said it “is committed to landing the first human crew on Mars in 2023.” While claiming it has more than ten thousand Chinese applicants by now, the company are receiving more and more doubts from China.

We applaud people like Ma, who are obviously aiming for the stars, figuratively speaking. Failing to make Mars, they’ll probably die not reach the moon, instead dying in their cold spacecraft or in a fiery disintegration while trying to reenter Earth’s atmosphere. But the point is at least they tried.

3 Responses to ““We Live In A Country Without Dreams,” Says Chinese Businessman Signed Up For One-Way Trip To Mars”