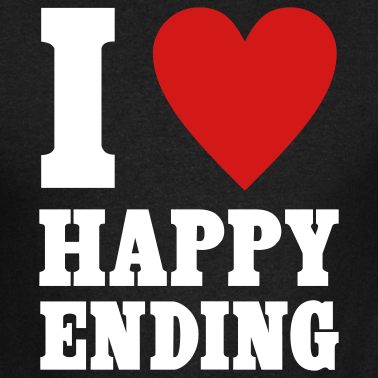 Proving that chengguan need sex more than anyone, women who give “happy endings” will not be prosecuted or publicly shamed in Foshan, Guangdong province. Or something like that. Reports SCMP:

Most massage parlours operate “justifiably” and the act itself is difficult to crack down on, the Southern Metropolis Daily newspaper has found, along with a legal loophole which is as ambiguous as the sex trade itself.

Yes, there appears to be an invigorating debate currently ongoing on whether handjobs performed by women for money count as prostitution. (By the way, SCMP calls it “manual stimulation,” i.e.: “The [Foshan Intermediate People's Court in 2012] said manual stimulation did not belong in the realm of prostitution.”)

The world’s oldest profession will never go away, especially not in China, where there are approximately 120 boys for every 100 girls. Assuming (generously and for convenience) that 10 percent are gay, that means there are 108 heterosexual boys for every 90 available girls, i.e. 18 out of 108 men who will never find a mate, which is 16.7 percent. Multiplied by China’s current population of men, about 733 million, that means 122 million men aren’t getting it on. Mercy. And at least 800,000 of those 122 million are chengguan (note: number fabricated), so one begins to see the necessity of handmaidens.

“According to the Ministry of Public Security, nearly 140,000 prostitution cases are investigated annually, or about 383 cases a day, with 250,000 perpetrators - including prostitutes and clients,” SCMP reports. Those numbers are what one would call underreported.

One Response to “Handjobs Don’t Count As Prostitution: Foshan Court”