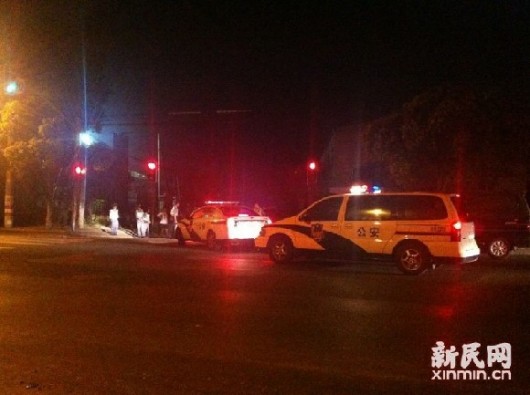 A man with a shotgun – shotgun — killed six people in Shanghai’s Baoshan District on Saturday evening, according to China.org.

He reportedly first killed a colleague at Guangyu fine chemical company out of “financial disputes.” He then shot and killed a taxi driver, killed a guard at a military compound, then went back to his workplace and killed three more people.

Guns aren’t allowed in China — thank goodness — so this is about as bad a shooting spree as you’ll see here. “The suspect was later subdued by patrolling police officers in the area and all the firearms involving in the case have been recovered,” reports China.org.

Four other people are injured, according to SCMP.

At an emergency meeting yesterday, the ministry said it would launch a more comprehensive campaign on gun management across the country, where firearms are tightly controlled and citizens who have hunting permits must apply at their local police station for permission to own a hunting rifle.