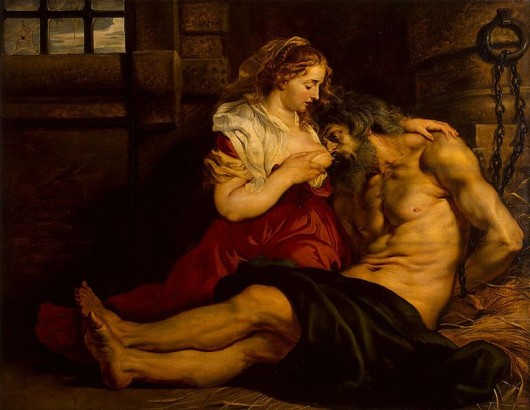 It’s scary to think so, but adult breastfeeding might be the latest way to show off one’s wealth. At least, if you believe what you read in the papers.

In Shenzhen, as reported by SCMP, “increasing numbers of adults have been hiring wet nurses so they can consume breast milk for its nutritional value, Lin Jun, a manager of Xinxinyu Household Service Company in the southern city of Guangdong, told the Southern Metropolis Daily.”

“Clients can choose to consume breast milk directly through breastfeeding … but they can always drink it from a breast pump if they feel uncomfortable,” the paper quoted Lin as saying. He claimed breast milk was now popular among adults with high incomes and high-pressure jobs and who suffered from poor health.

But… really? Remember, it’s Chinese media that we’re getting this story from, employing anonymous sources. And at least one company spokesperson has denied the claims.

Legal experts have warned that the practice may be a form of sexual service. “There is an essential difference between sucking on a breast and drinking from a pump, as the former largely exceeds the necessity of diet,” Guangdong lawyer Mei Chunlai said.

Prostitution dressed up as medicine, in the same way that marijuana can be readily obtained if you claim cataracts. That’d make sense, anyway. Drinking breast milk for the sake of nutrition does not.

6 Responses to “Adult Breastfeeding Is A Thing In Shenzhen, Says Chinese Media, For “Health Purposes””