Pole dancing is sort of big here, on subways and in an official capacity, so it’s with apologies that we report, belatedly, that the 3rd China Pole Dance Championships came and went earlier this month without us noticing. Luckily, World of Chinese has our back:

This July, over one hundred athletes from 25 provinces have participated in the 2013 China Pole Dance Championships (CPDC). The final round took place in Tianjin on the 19th, featuring six male athletes, 16 female athletes and five duos fighting for the top spots. After a four-hour competition, Yan Xu (闫旭) from Beijing and Cao Nuo (曹诺) from Heilongjiang were crowned champions for men’s singles and women’s singles respectively. Cao Nuo  also won the championship for doubles alongside Fang Yiwen (方艺问) from Anhui. 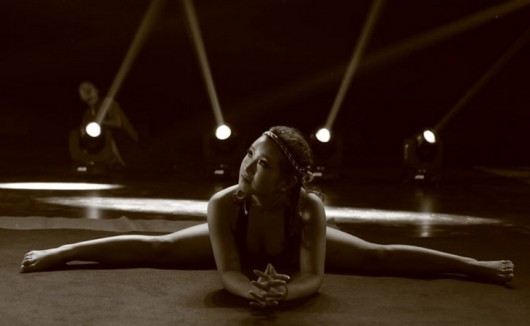 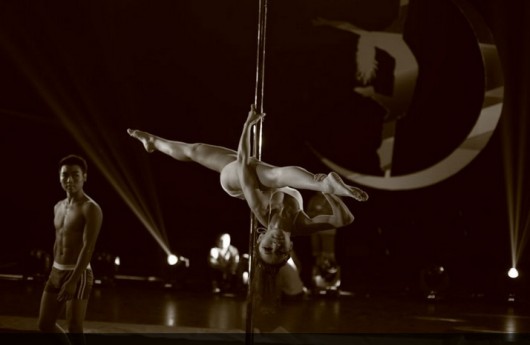 There are more pictures over on World of Chinese, and here’s the official Pole Dance Championship website. Below, a couple of videos via Youku user 禘舞舞蹈培训: