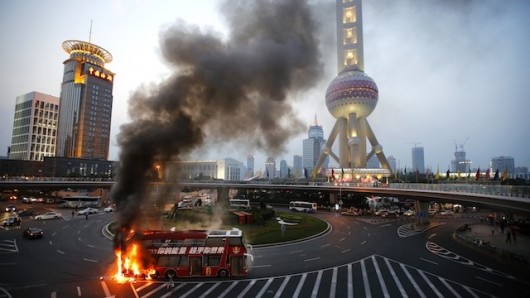 Links, oh god so many links.

Quite the court case. “The crime to which Wang Shujin has now confessed was thought solved long ago. Another man, Nie Shubin, was executed for raping and murdering the woman in a corn field in Shijiazhuang City, Hebei Province. Wang Shujin has claimed he was the real murderer and is appealing his death sentence, asking for leniency owing to his confession to a fourth murder case. The greatest controversy of the trial is whether Wang Shujin in fact killed the woman — meaning Nie Shubin was grievously wronged — or was just trying to reduce his sentence. According to Article 68 of China’s Criminal Law, any criminal who not only voluntarily surrenders after committing the crime but also performs major meritorious services shall be given a mitigated punishment or be exempted from punishment.” (The Atlantic)

Are China’s Olympic “medal factories” beginning to lose steam? “Though the  London Games are long over, schools like this continue to train athletes for their next chance at Olympic glory, but the world is changing and China along with it. For years, practices here have been criticized for their cruelty and for good reason, but no one really complains as long as China keeps bringing home the gold. As such, little seems to have changed on the surface. But the world outside those walls has been irreversibly altered. // ‘The parents entrust their children to us because they want their kids to become braver, stronger, and more independent. Nowadays, most of the kids are the only child in the family, and —unless the kids choose to—the parents do not want their children to go through the kind of pain it takes to be a champion,’ Yang says.” (The World of Chinese)

Wimbledon’s doubles champs include a Chinese player and a… Taiwanese player. Yes, politics. “The big news from the tennis world this weekend was not, of course, Andy Murray becoming Britain’s first winner of the men’s Wimbledon title for 77 years, but China’s Peng Shuai teaming up with Hsieh Su-wei from Taiwan to win the women’s doubles title. Taiwanese media pointed out that President Ma Ying-jeou, Vice President Wu Den-yih, Premier Jiang Yi-huah and Minister of Education Chiang Wei-ling all sent Hsieh congratulatory telegrams (telegrams?? in 2013??).” (The Li-Ning Tower)

Li Peng’s daughter bitches a bit too much, all things considered. “Li Peng is probably one of China’s least-loved premiers for his role during 1989’s Tiananmen Square incident. His daughter Li Xiaolin is not without controversies, either. // …This time, Li’s comment on regretting having only one child once again draws waves of criticism.” (Offbeat China)

Du Bin released. “A Chinese journalist and documentary filmmaker whose work has been harshly critical of life in China was released on bail Monday after spending five weeks in a Beijing jail.” (NY Times)

And it’s official: Li Tianyi charged. “A Beijing district procuratorate on Monday filed rape charges against five people, including the son of famous singer Li Shuangjiang. // The Beijing Haidian District People’s Procuratorate only gave the surname of one suspect as Li, but confirmed that the case is the same gang rape case that had previously been investigated by district police.” (Sina)

#LiTianyi's lawyer, "Media are dutied to protect old artists" Anyone heard of this on your journalism ethics classes? http://t.co/38QYtFCGG8

One heck of a road trip. “Lai Likun, 41, of China, is visiting New York City, but he does not plan on renting a CitiBike. // Short-term rentals are not useful to Mr. Lai. He has already been through six sturdy bikes over the past three years, having pedaled 31,000 miles through four continents and nearly 25 countries as part of a five-year solo bicycle tour around the world. // Mr. Lai, a factory manager, says his next destination is South America and is flying to Beijing on Tuesday to straighten out his visa. Then he will head to the Pacific islands.” (City Room, NYT)

Huffington Post trying to launch Chinese edition. “In an interview with The Daily Telegraph, Mrs Huffington – president and editor-in-chief of the Huffington Post Media Group – said that the firm was in discussions with a number of newspapers in the country to partner on the launch of a Chinese-language edition. // She did not disclose who the partners were and said the timing of the launch would depend principally on finding the right editor-in-chief.” (The Telegraph)

Someone should have thought about this ahead of time. “Global Harbor, a new(ish) shopping mall on Zhongshan Road, features a transparent skywalk on the fourth floor. Not frosted glass mind you, completely transparent, meaning that any woman who crosses the walkway in a skirt or dress (and with temperatures approaching 40 degrees in Shanghai at the moment, this is most women) is on display to anyone below, a fact that has not gone unnoticed by Shanghai’s creepiest denizens.” (Shanghaiist)

Brawl! “One person is dead and 10 are injured after a brawl in which shots were fired in a car park in Dongguan’s Humen Village early on Monday morning, Nanfang Daily reports. // …According to police, at around 6:36 a.m., two men got into a fist fight in the car park and both sent for their friends to come and help. By the end, there were at least 20 people involved.” (The Nanfang)

Oh, that’s good. “A man accused of poisoning two women in Shanghai with a needle containing atropine, a potentially dangerous drug used by medical professionals, was detained over the weekend, according to a recent police report. // Investigators in Foshan in south China’s Guangdong Province raided a rented room at 10pm on Saturday and detained the 30-year-old suspect from Hunan Province, whose name was not released.” (Sina)

Trial by peers in Peking U. “A renowned professor has confirmed online rumours that his peers will decide whether he will be expelled from China’s most eminent university after he made a series of remarks in favour of free speech and constitutional governance.” (SCMP)

Poor Ordos. “A Chinese city known for its empty skyscrapers is struggling to repay debt and has resorted to borrowing from companies to pay workers, a magazine published by the official Xinhua News Agency reported.” (Bloomberg)

“Likonomics.” “Prime Minister Li Keqiang vows to overhaul the country’s economic model — but will he be able to?” (The Atlantic)

Young man frustrated by lack of freedom in China, so he vents by hacking China's enemies. Diagnosis: daddy issues. http://t.co/QycyQp9V0b

David Brooks' Egypt column evokes this classic one, where he says Chinese quake victims do not grieve. http://t.co/B3MtUHjtHQ

(Cough) The 10 Most Expensive Cigarettes in China. http://t.co/2kREywIB1N

Belated, but nobody writes about ice cream better than this guy. (Morgan Short, Smart Shanghai)

“For once, Ai Weiwei should be sorry”: a music review. (Brent Burket, Salon)

“The Good, The Bad and The Ugly in Chengdu.” (Sascha Matuszak, Chengdu Living) 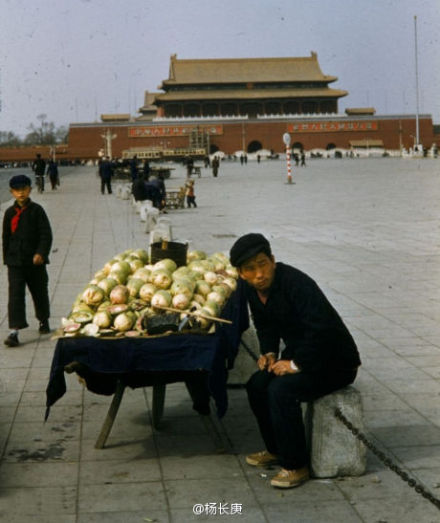 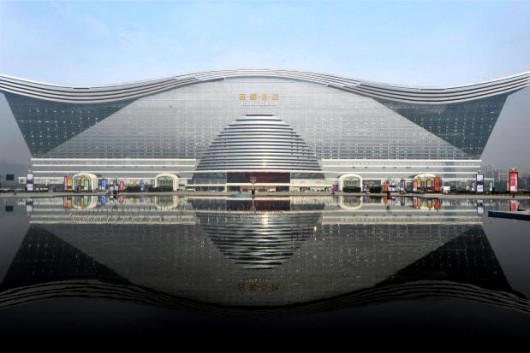