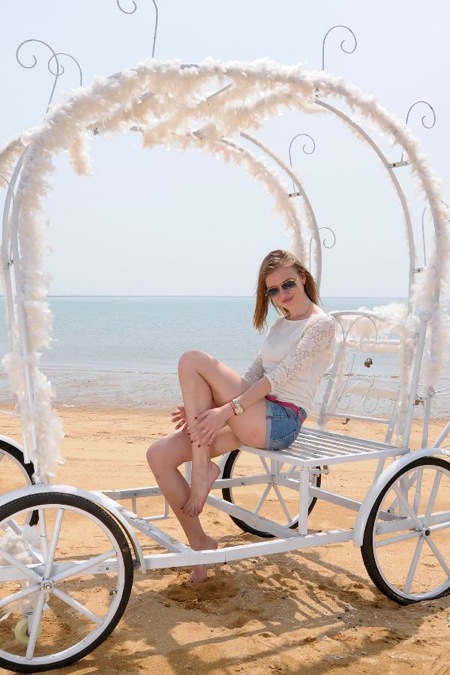 Tianjin’s been called the armpit of Beijing, but every once in a while we’re reminded that the city has beaches, a few nice German-made buildings, and, um, I guess supermodels.

That last part isn’t true at all, but the World Model Organization (WMO) recently held a promotional photo shoot for a “super model contest” — Xinhua’s words — in Tianjin, in advance of the final of the “23rd WMO super model contest” on August 2, featuring 37 contestants from at least 20 countries and regions.

Some of the pictures from that photo-op are too good to ignore. Such as this one, in which a woman plays the world’s shittiest harp: 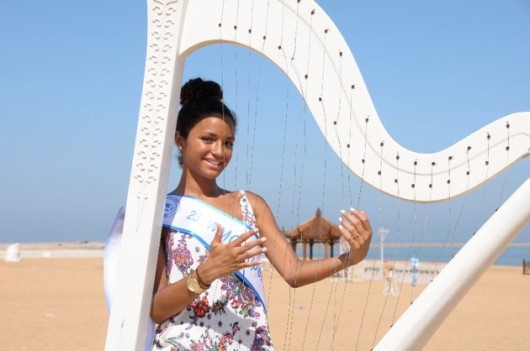 Are those piano wires? Why so mangled? Were they employed by mafioso? If that harp is able to produce even one note, I’ll let an iguana eat my eyeballs.

The sashes are marvelous, too. “WMO Super Model,” they read: 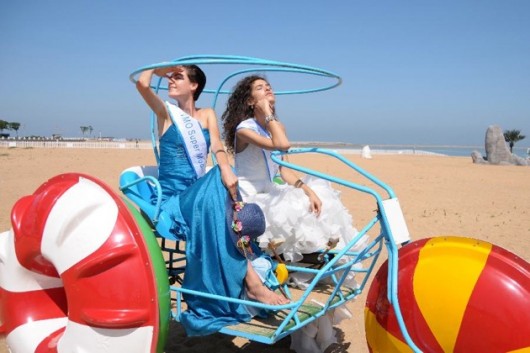 Everyone should have to wear labels that identify exactly what they’re about. When someone wearing the “PUBLICITY AGENT” sash approaches at a party, I can politely and promptly walk the other direction. 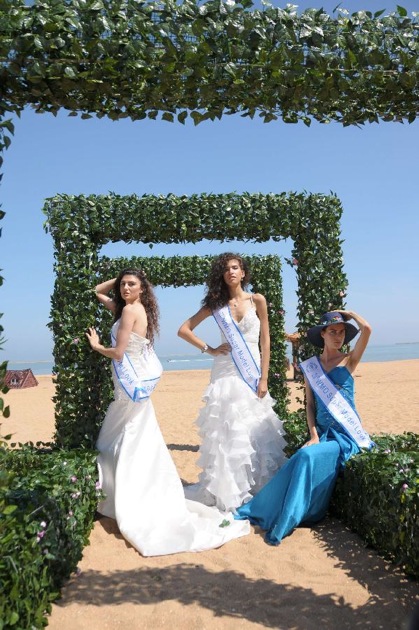 From the imagined conversations files:

– Oooooh ivy, you’re almost as sexy as me. Ooooooh ivy, on the sand, kiss me, caress me, play with my hair. Oooooh i… 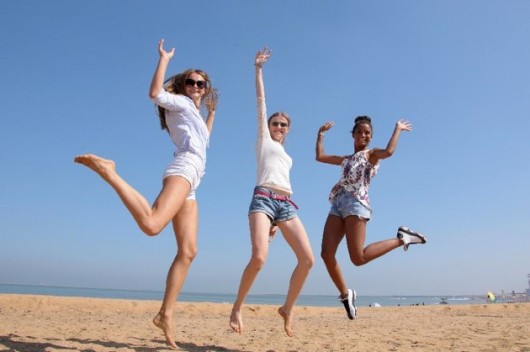 The woman in the middle will one day give birth to a rubber hand. 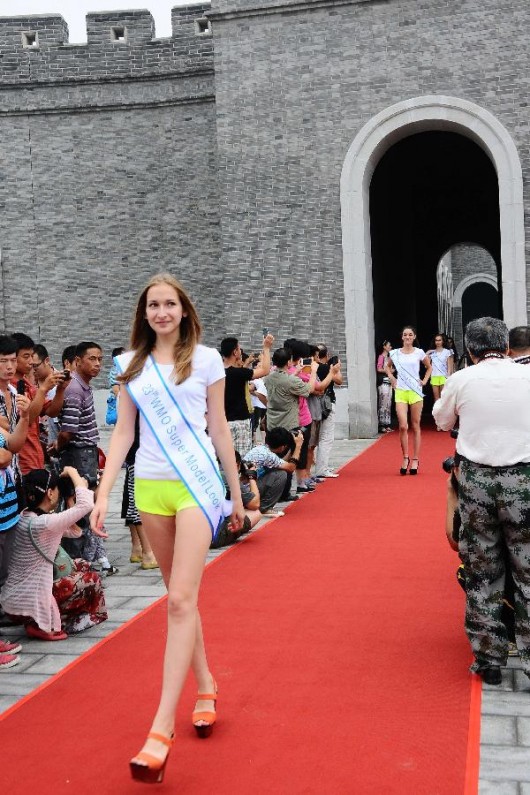