We desperately don’t want this to be true, but Tsinghua’s famous three-year-old cat, who had been adopted as the university’s unofficial mascot, may have been brutally killed last week.

This is bad. Reports That’s Beijing:

The man responsible for discovering the dead feline – librarian and unofficial catsitter Mr. Li – appeared to confirm students’ worst fears when he revealed that the Curator’s lifeless body had been found in a pool of lukewarm water. This was not the first time such an incidence has occurred either; the Curator had survived previous attacks in which boiling water was inexplicably thrown over it.

That’s the implication alright: Curator has boiling water thrown on him and was scalded to death.

At least one Sina Weibo user has claimed Curator has been doused with sulfuric acid before as well. Goddamnit, folks.

The candles are out on Sina Weibo, along with sad elegies written from the cat’s point of view, and messages such as, “Heaven doesn’t have bad people.”

Students have been paying respect to Curator under a gingko tree on campus, where he’s buried. A plaque may be dedicated in his honor, which is nice gesture, we suppose, but will hardly cause anyone to forget the cruelty that killed him. The moral arc of the universe bends toward justice, yadda yadda, but it’s the assholes that cause it to be crooked in the first place. 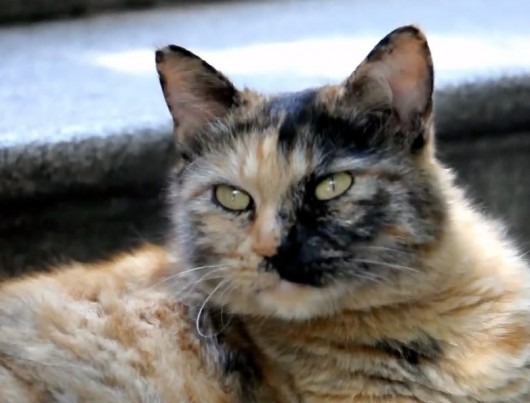 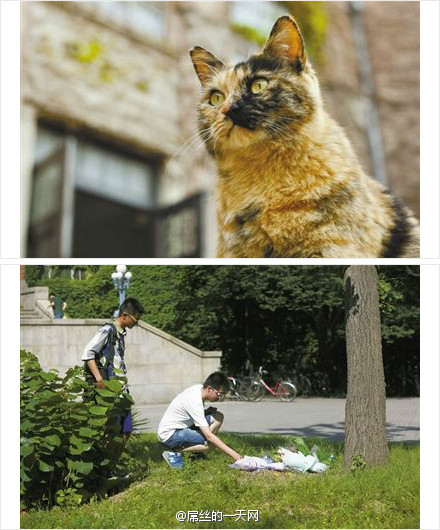 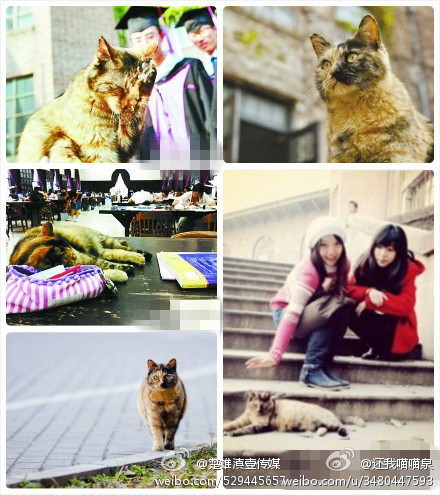