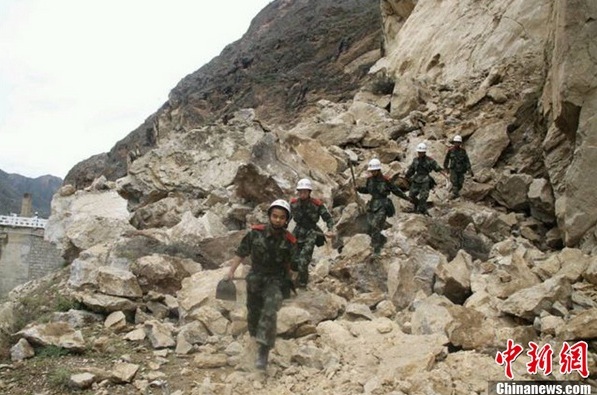 Xinhua is reporting that four are dead and 10 injured after a 5.9-magnitude earthquake (5.8-magnitude according to the US Geological Survey) struck the tourist area of Shangri-la in Yunnan province this morning.

The quake hit the border area of Shangri-La and Deqen counties in Yunnan Province and Derong County in Sichuan Province at 8:04 a.m., according to the China Earthquake Network Center.

Four people died and six others were injured in Deqen County, and the quake has toppled 600 residential units and damaged 55,500 others, and some 9,200 local residents have been forced to relocate, according to a statement from the Yunnan Provincial Civil Affairs Department.

Disaster relief teams have been dispatched amid landslides and severed communication lines.

A 5.1-magnitude earthquake hit the area on Wednesday, affecting more than 52,000 residents, according to Xinhua.

Some pictures via China News: 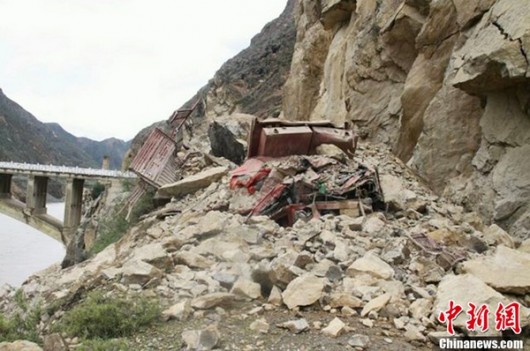 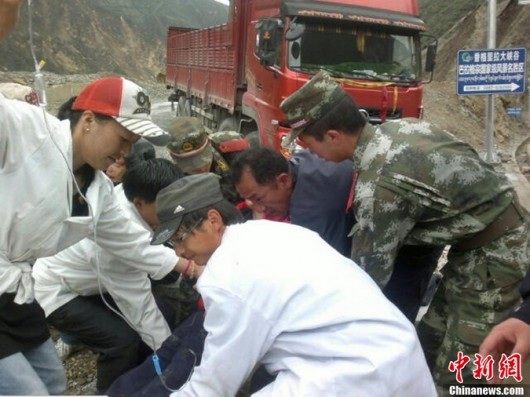 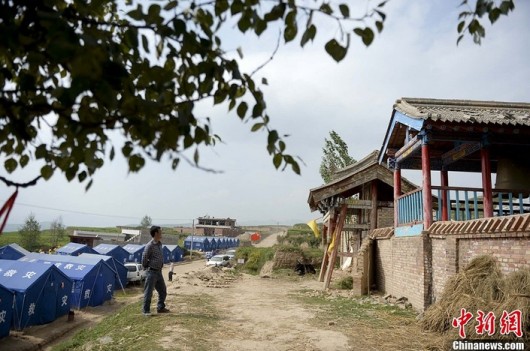 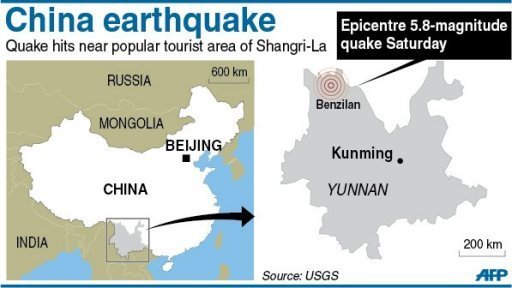