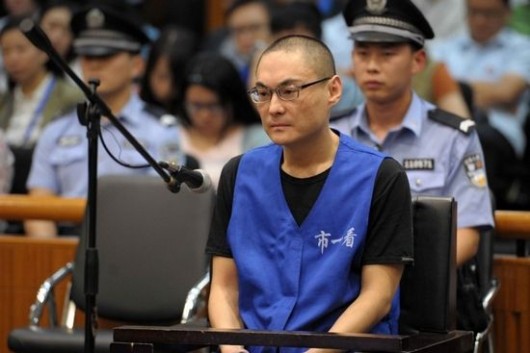 On Monday, Han offered quite the incredible defense for his actions. “I never wanted to hurt anyone, let alone a child,” the 39-year-old said during a hearing at Beijing No. 1 Intermediate People’s Court, as reported by China Daily.

He added, “We didn’t want to stop the car at the bus station, but it was the only way to go. So I got out to talk with her, but she wasn’t polite.”

He then slapped the woman.

“I felt ashamed fighting a woman in public, so I transferred my rage to the handcart, throwing it to the ground. I didn’t know what I’d thrown until someone shouted there was a kid.”

Did you get that? His defense is that he didn’t know he had thrown a baby, because he thought the baby was a handcart.

The driver of Han’s vehicle, Li Ming, was charged for harboring a criminal. Hey Li, how do you feel about your friend’s defense? 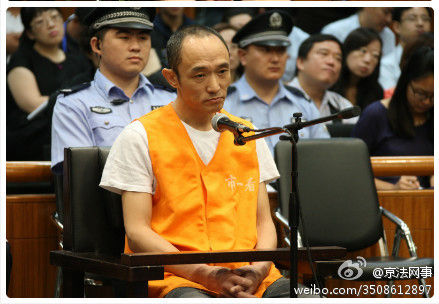 Not amused, it would seem.

Han was previously sentenced to life in prison for car theft. I suppose when you’re staring a lethal injection in the face, you too would say anything. His is a hail mary defense; better than going gentle into that good night.