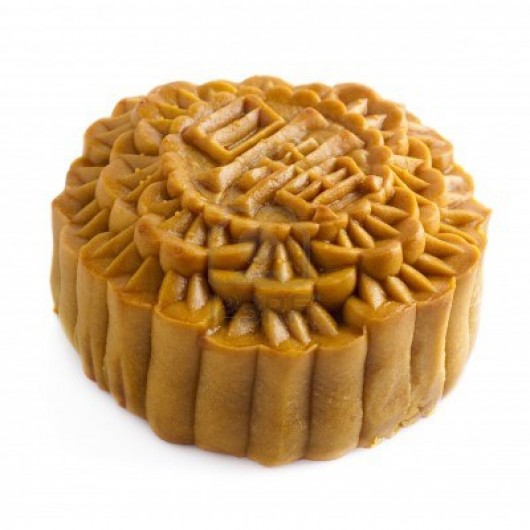 It’s a nice thought: a mooncake, sumptuous and decadent, as a gift to accompany a proposal for one’s hand in marriage. That’s what one man, a 21-year-old surnamed Qin, thought. And if only he had stopped there, at the thought, which is really what counts.

Instead, he walked into a supermarket in Daozhen, Guizhou on the morning of September 19 and stole a box of mooncakes, according to Guizhou Metropolis Paper. He then presented the box to his girlfriend, 20-year-old Ms. Zhao.

Meanwhile, while checking inventory later that day, supermarket owner Mrs. Liao discovered she was missing a box of mooncakes worth more than 100 yuan.

Here’s where the story takes a comedic turn. After returning home, Mrs. Liao saw her store’s stolen box of mooncakes. She immediately connected the dots and called the police.

When confronted, Qin confessed and apologized, repeatedly, to both his girlfriend and her family.

We don’t know whether Ms. Zhao wound up accepting Qin’s proposal. We hope so. There’s a family sitcom in here somewhere, and who’d want to be denied that. In the season finale, Mrs. Liao will be suspending Qin’s car on top of an apartment roof.