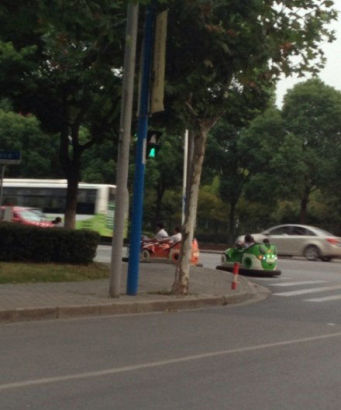 Reports are that bumper car drivers are the employees of a local amusement park. Sina says that police are “investigating the traffic rule breach.”

By the way — definitely not the first time it’s happened. History repeats itself way too damn much. 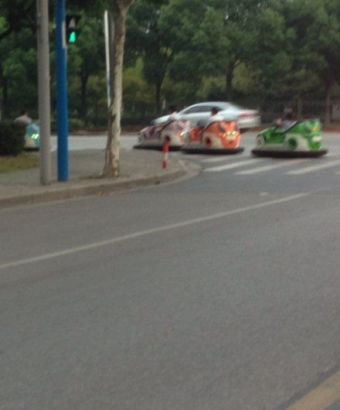