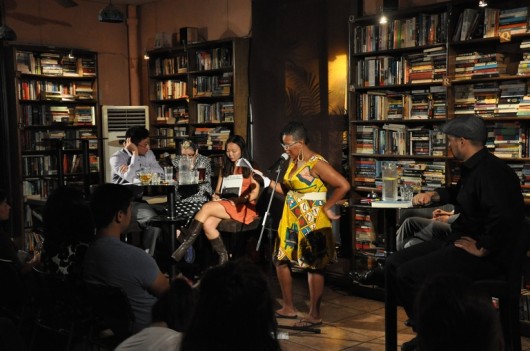 It’s Friday! There’s an Ultimate Frisbee tournament in Beijing this weekend; head over to Sanlitun on Saturday night to join the party. Links time.

Into the belly of the beast. “In a modern office building on the outskirts of the Chinese city of Tianjin, rows of censors stare at computer screens. Their mission: delete any post on Sina Weibo, China’s version of Twitter, deemed offensive or politically unacceptable. // …Reuters interviewed four former censors at Sina Weibo, who all quit at various times this year. All declined to be identified because of the sensitivity of the work they once did. Current censors declined to speak to Reuters.” (Reuters)

Investor Wang Gongquan detained. “More than 20 policemen confronted the 52-year old venture capitalist at his home in Beijing and took him away, said Teng Biao, a fellow activist  and a lecturer at the University of Politics and Law in Beijing. The policemen told Wang that he was being summoned for questioning on suspicion of ‘gathering a crowd to disturb order in public places,’ Teng said. // The charge cited in the summons order is identical to the one that led to the arrest of Xu Zhiyong, the founder of the New Citizen Movement, who has been in police custody since mid-July. Wang was one of the initiators of a signature-gathering campaign calling for Xu’s release.” (SCMP)

Anti-rumor campaign now making people stutter. “Mr. Pan, who boasts more than 16 million followers on Sina Corp.’s popular Twitter-like Weibo microblogging service, is typically a smooth-talker, whether in person or on camera. Facing a CCTV reporter’s question about the social responsibilities of influential Weibo users–known as ‘Big V’s’ because a letter ‘v’ marks their accounts as verified—Mr. Pan developed a sudden stutter. // ‘I-I-I I feel that “Big Vs” — people with a lot of f-f-f-fans — should have even higher requirements of themselves, should have more d-d-discipline. You can’t be so c-c-casual,’ Mr. Pan told his interviewer, punctuating each repeated syllable with a thrust of his hand as if to push the words out of his mouth.” (WSJ)

Don’t blame China for iPhone 5c. “Now, to be fair, it’s certainly true to say that the iPhone 5C has not impressed in China. Even at a lower price point, I’m not sure how well it would do, because China’s internet users seem to dislike it. But given the price it has been set at — $735 — it makes no sense that this phone was ever targeted at the Chinese market to begin with. At that price, Chinese users might as well cough up an extra $100 for the 5S — or possibly buy a gray market 5S for less than what the 5C costs.” (Tech in Asia)

Woman drives BMW through wall. “It was around 2 PM on September 10th in the Golden Bull district of the city of Chengdu, Sichuan province. According to eyewitnesses, a woman driver was making a turn out of an auto parts store on 81st street(as seen in the picture as the Jinfu Auto Parts Center) when she purportedly swerved to avoid an electric scooter. At that moment the driver accidentally lost control of the BMW and drove through a surrounding brick wall that belongs to the Eight One School of Chengdu. The collision caused a 4 to 5 meter rift into the wall from which bricks can be seen strewn all over the ground. No one was injured in the collision.” (Sinopathic)

Interesting. “Chinese archaeologists have discovered the tomb of a 7th century female politician who was one of the most powerful women in the country’s ancient history, local media said on Thursday. // Shangguan Wan’er — who lived from 664 to 710 in the Tang dynasty — was a trusted aide to China’s first female emperor Wu Zetian, and married to Wu’s son, while having relationships with both the empress’s lover and her nephew.” (AFP)

Embarrassing? “Two companies from China and France have been ejected from an international arms fair in London for promoting illegal items. // Defence Security and Equipment International (DSEI), which claims to be the world’s leading defence and security fair, said Tianjin Myway International Trading Co and MagForce International had been found ‘with literature in breach of British law.’” (ABC)

Rabies, eh. “Taiwanese health authorities have called for owners to inoculate their pets after a rabies infected dog was euthanised, the first such case since 1959.” (Shanghaiist)

Flag football in Beijing. “Every Sunday from September until November 3rd, NFL Home Field is taking over the stadium at Beihang University in Haidian District. University flag football teams from around Beijing compete on the field while other athletic activities happen around the track. Attendees can participate in speed and parachute drills or have their pictures taken wearing NFL pads and uniforms.” (The BJ Reviewer)

U.S. stealing from China after all: US spy operation that manipulates social media – http://t.co/5RO2lb5TYC

Do the Jitterbug: Modernista to Reopen Sep 18 with Swing Party http://t.co/MOV9jQwZRz

The debate on China's internet: The worst type of moon cake fillings, i think they found the worst: Leek and egg. pic.twitter.com/pwYd9xqFWT

Who photoshopped a third hand into this picture? via chinaSMACK: 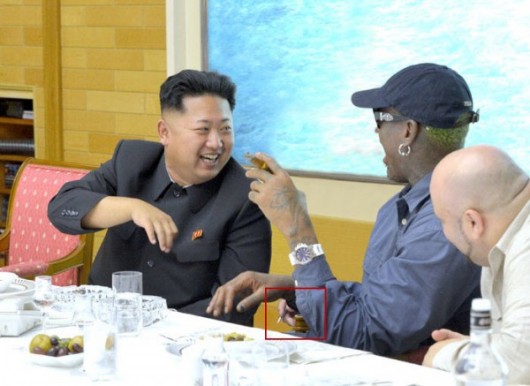 One more, of waxen Li Na, via Sina: 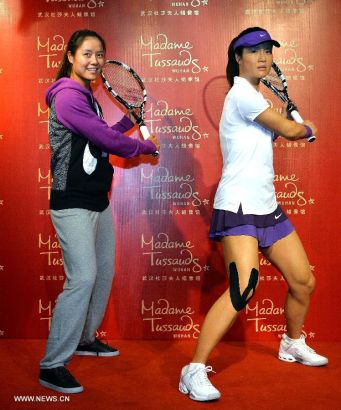